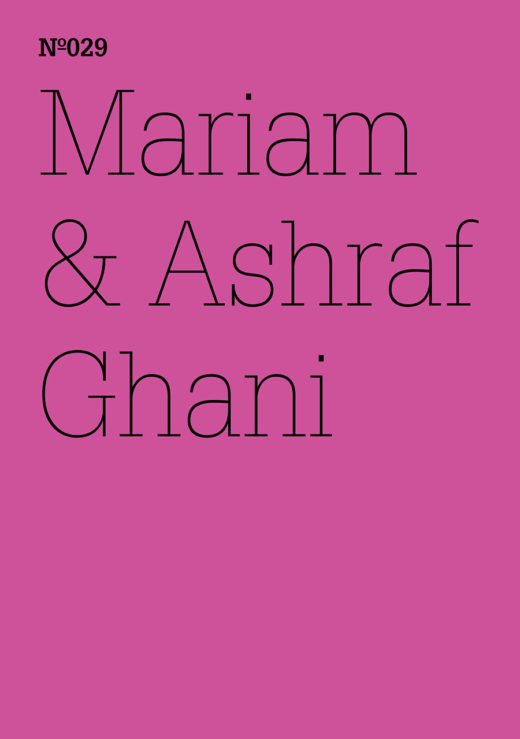 Afghanistan: A Lexicon uses the form of a lexicon to present a nonlinear narrative of twentieth- century Afghan history as a recursive loop of modernization attempts, revolts, collapses, and recoveries.The lexicon covers seventy-one terms, most illustrated by archival and original images, including: vocabulary unique to Afghan politics, like bi-tarafi, jirga, and nizamnamah; terms that have specific meanings or resonances in the Afghan context, like “infidel,” “martyr,” and spetsnaz; key players and places, from Bacha-i-Saqqao to Hizb-i-Islami and from the Bala Hissar to the Microrayan; and special entries on recurrent events and themes that form the weft and warp of the century, like constitutions, coup d’état, exile, fire, invasion, opposites, reform, unfinished, and vanishing.The lexicon begins with a close reading of the reign of King Amanullah (1919–29), whose successes and failures set the pattern for subsequent Afghan reformers. Amanullah’s influence is followed through, among other things, a series of entries linked to his Dar ul-Aman Palace and the larger plan for a “new city” of which it was a part, tracing how Dar ul-Aman shapes the spatial politics of the twentieth century—as space of exception, site of contention, prototype for future plans, and symbol of past failures.