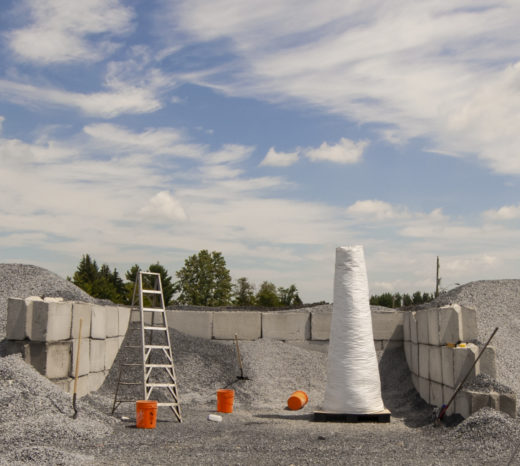 Another Column Enough: The Architecture of Degrowth

Material circulation encompasses architectural production and de-production when considered within geological time. Architecture is a fleeting construct—a temporary, unstable container of increasingly-valued minerals that is always in a state of settling. You say to brick, “what do you want, brick?” Brick says to you,”I want to be mud.”

Aggregates, especially with the rise of modern concrete, have become our second most-used resource. While sand, gravel, and small rocks account for up to 75% of concrete’s composition, sand alone accounts for over 85% of global mining activity. As a finite resource, aggregates on the market wield consequences from land-reclamation driven conflicts to exacerbated shore erosion. Meanwhile, the binding of these materials yields 8% of the world’s carbon emissions. In 2016, 2.2 billion tonnes of CO2 were generated by world cement production.

As the mineral material of sites and architecture becomes more and more contested, we begin to face, too, another reality of our consumption. Reinforced concrete, as it is today and as it was 150 years ago when newly introduced, is expected to maintain its integrity for fifty to one hundred years. One could do the math.

Another Column is an experiment, a provocation, and a speculation upon our mineral contracts. It is a new eschatological building element founded upon solidity’s inevitable dissolution, and it turns our attention to the labor of our materials. Sent to Norway as an empty bag, Another Column is a fast and deployable architecture that recasts the sandbag, an object that historically commoditized and realized the capacity of contained aggregates. Filled on-site with re-crushed waste from locally demolished concrete structures, Another Column is an anti-asset approach to formalizing aggregates that can just as easily be emptied. 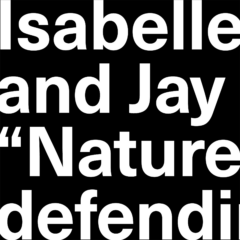 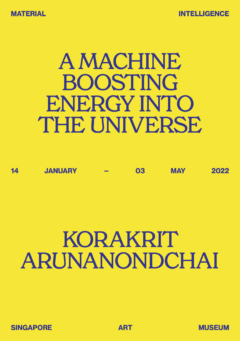 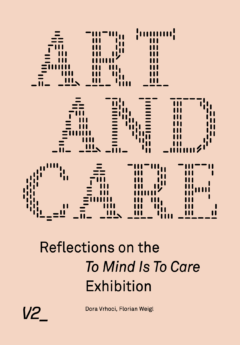