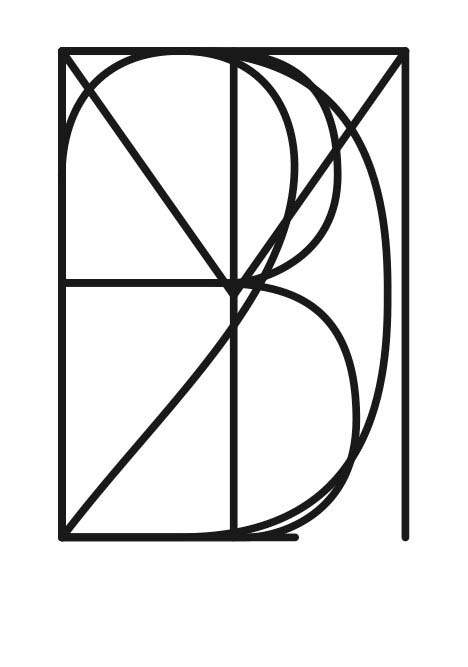 An expansive statement of intent, broadly concerned with Libraries, Media, and Time (though not necessarily in that order)

Angie Keefer: AN OCTOPUS IN PLAN VIEW
I. The etymology of the word “octopus”
Octopus. Noun. A mollusk with eight sucker-bearing arms, a soft sac-like body, strong beak-like jaws, and no internal shell. A taxonomic genus within the family octopodidae. Origin: Greek, from OKTO-, meaning “eight,” plus -POUS, meaning “foot.” Plural: debatable.

Dexter Sinister: A NOTE ON THE TIME
The time right now is 2011 Feb 18 3:34 PM. The time stamped below reports 2011 May 25 10:36 AM. What’s going on? For the moment, just disregard the impossible chronology that these two suggest. The two times (of writing and of stamping) could never be precisely alike. Each is a specific POINT, and no two are ever exactly the same.

Bruce Sterling: THE LIFE AND DEATH OF MEDIA
Listen to the following, all you digital hipsters. This is Jacqueline Goddard speaking in January 1995. Jacqueline was born in 1911, and she was one of the 20th century’s great icons of bohemian femininity. Man Ray photographed her in Paris in 1930, and if we can manage it without being sued by the Juliet Man Ray Trust, we’re gonna put brother Man Ray’s knock-you-down-and-stomp-you-gorgeous image of Jacqueline up on our vaporware Website someday. She may be the patron saint of this effort.

Rob Giampietro, David Reinfurt: FROM 0 TO 1
0: To begin let me ask straight out: are there any off-limit areas?
1: I certainly can’t think of any, apart from the music, of course.