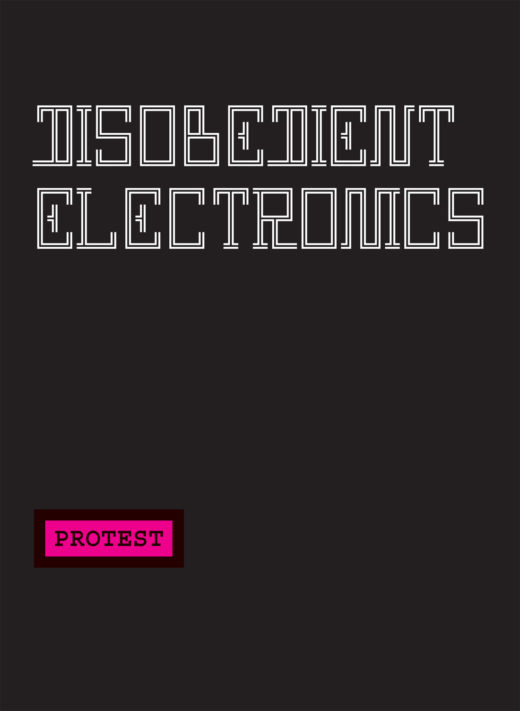 This call for submissions was drafted the day after the 2016 U.S. election, partially as a response to the concept of “post-truth”: ‘relating to or denoting circumstances in which objective facts are less influential in shaping public opinion than appeals to emotion and personal belief’. While facts obviously still matter, the larger issue is that persuasion and creative communication is important. In some ways, progressive dialogue has stagnated in its own Facebook filter bubble and needs to refocus with its roots in direct action.

Industrial design — and the creation of experimental electronic objects — is a useful tool to communicate complex issues, like the wage gap between women and men, homophobia, racism, surveillance and privacy, human rights, economic disparity, climate change or other topics. This directly borrows from a host of approaches, including DiSalvo’s concept of Adversarial Design, Oroza’s Technological Disobedience, Sengers’ Reflective Design, Ratto’s Critical Making, Wodiczko’s Interrogative Design, Lozano-Hemmer’s Perversion of Technological Correctness, Critical Art Ensemble’s approach to Tactical Media, or Flood & Grindon’s Disobedient Objects. It strives to take more of a confrontational ‘Yes Men’ attitude than a clinical ‘Dunne & Raby’ approach. Although affirmative design should be questioned, the larger issues of human rights, racism, sexism, pollution, etc. seem to weigh in as more pressing topics in 2017. In other words, design can be how to punch Nazis in the face, minus the punching. 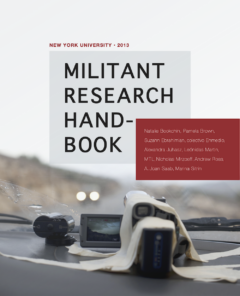