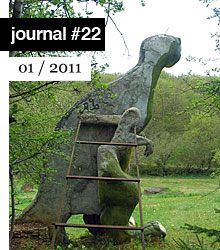 When Paul Chan and Sven Lütticken proposed to gather a series of “reports” on the (mostly) recent rise of right-wing, populist movements for e-flux journal, it was immediately apparent that the urgency and complexity of the topic required its own special issue. As protests erupt throughout Europe in opposition to austerity measures being pushed through by right-wing governments and EU fiscal bodies, we are also now witnessing a phenomenon spreading throughout the Northern Hemisphere in which some of the most brazen hardline racist rhetoric emerges not only from politicians, but from the general populace as well. What is going on? It is our pleasure to present Chan and Lütticken’s Idiot Wind: On the Rise of Right-Wing Populism in the US and Europe, and What It Means for Contemporary Art as the January/February 2011 issue of e-flux journal...

Con-Demmed to the Bleakest of Futures: Report from the UK
Claire Bishop

Visits from the Future
Melanie Gilligan

Birth of the Rebel Citizen in Germany
Tom Holert

Right in Our Face
Hito Steyerl 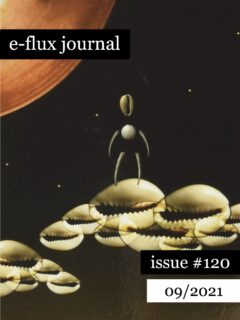 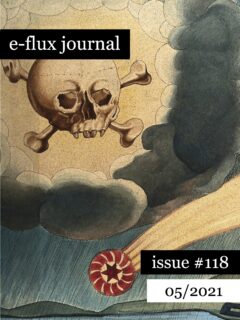 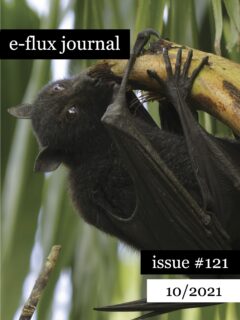 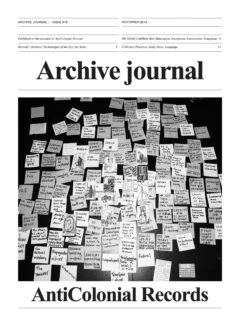