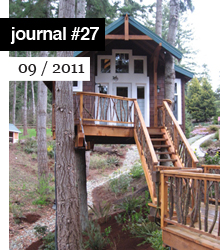 We can now say with some certainty that one advantage of the Cold War was that it placed many of the complexities and contradictions of economic problems within a clear and singular binary between capitalism and communism. On top of that, arguments in favor of one or the other had massive geopolitical blocs backing them, and the sheer scale alone was enough to draw any economic argument into the tide of one side or the other. This made it only natural for dominant narratives following the dismantling of communism to profess the triumph of capitalism. However, it is only now that the logic of global capitalism has begun to collapse from within that we are forced to consider the fact that economic value and actual worth have actually been floating on parallel tracks this entire time…

Is it a Bird? A Plane? No, it’s a Magic Chair
Lawrence Liang

Planktons in the Sea: A Few Questions Regarding the Qualities of Time
Raqs Media Collective