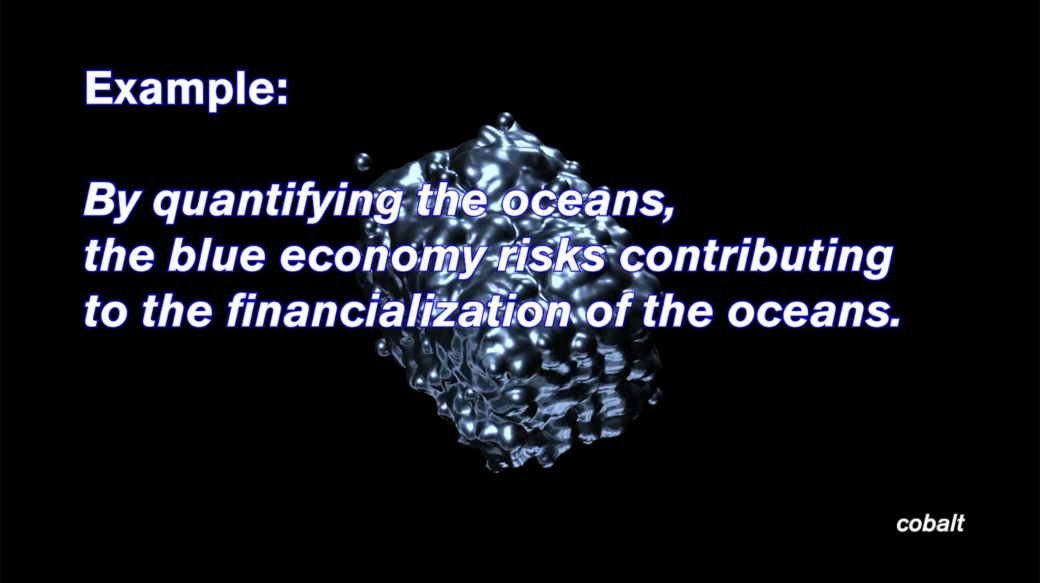 Ephemera Journal: A critique of the circular economy (site)

For the last two years we have been investigating deep sea mining, in an effort to both inform about and help to preempt this, for now hypothetical, industry. The jump from speculation to reality is, however, short. One could say that there is no deep sea mining industry. Rather, what is being pushed is a discourse, a language, and an imaginary (a speculation), creating the conditions for financial interests to establish this new economic frontier as unavoidable.

Throughout this period of investigation, talking to different sources and reading from articles and documents ranging from economics and mining to biology and geology, we stumbled upon certain, key words, terms, and concepts. Depending on who spoke them, however, their meaning shifted. They were polymorphic terms, open to the interpretation of different stakeholders of deep sea mining or its opponents.

This episode is a tentative and brief glossary of terms invoked in debates around deep sea mining. We wrote them based on interviews with various of our sources, as well as official industry media, legal definitions and dictionary entries. We hope they reveal something about how deep sea mining is a contested, polyphonic site, with the future of the seabed and its ecologies up for grabs.

What is Deep Sea Mining? is a five episode web series dedicated to the topic of deep sea mining, a new frontier of resource extraction at the bottom of the ocean, set to begin in the next few years. Deep sea mining will occur mainly in areas rich in polymetallic nodules, in seamounts, and in hydrothermal vents. Mining companies are already leasing areas in national and international waters in order to extract minerals and metals such as manganese, cobalt, gold, copper, iron, and other rare earth elements from the seabed. Main sites targeted for future exploration are the Mid-Atlantic Ridge and the Clarion Clipperton Zone (Pacific Ocean) in international waters, as well as the islands of Papua New Guinea, Fiji, Tonga, New Zealand, Japan, and the Portuguese Azores archipelago. Yet, potential impacts on deep sea ecosystems are yet to be assessed by the scientific community, and local communities are not being consulted.

The prospects of this new, experimental form of mining are re-actualizing a colonial, frontier mentality and redefining extractivist economies for the twenty-first century. This web series addresses different issues related to this process, from ocean governance by international bodies to knowledge of the deep, following the lines proposed by the United Nations for a shift towards a “blue economy,” but also efforts to defend sustained ocean literacy about the deep ocean, when its species and resources remain largely unmapped and unstudied. 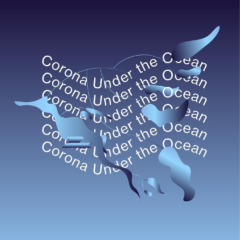 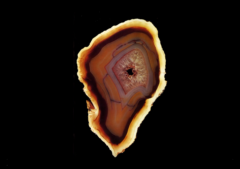