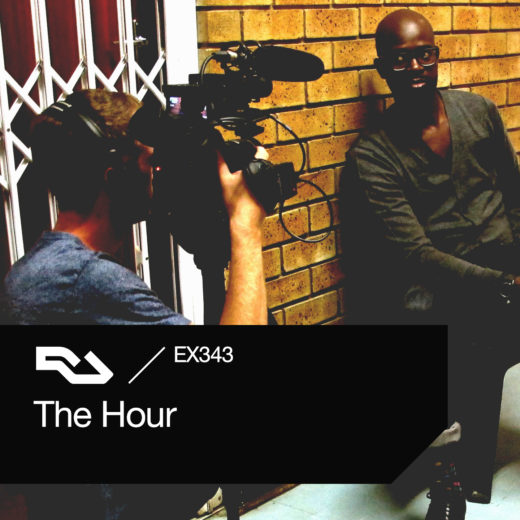 Episode 343 of Resident Advisor magazine’s podcast series The Hour, featuring a discussion on the late writer and theorist Mark Fisher.

We begin the latest edition of The Hour by asking Youngstar to tell us the story behind “Pulse X,” which is widely understood to be the first-ever grime track and is still massively influential, 15 years after its release.

Next, Angus Finlayson speaks with some of the many people who were influenced by Mark Fisher, the greatly respected writer and theorist who we sadly lost back in January. For this moving tribute, Simon Reynolds, Holly Herndon, Kode9, Tamar Shlaim, Logos, Tim Lawrence, Adam Harper, Jeremy Greenspan and Lisa Blanning all gave us their thoughts on Fisher’s groundbreaking work and his legacy [06.53].

And we end the show by chatting to Patrick Nation, RA’s head of films, who’s been at the heart of the 50-plus films RA has released over the past six years. He’ll tell us what it’s like to become deeply embedded within an artist’s life during a shoot, as well as explaining the challenges connected to Real Scenes: London, RA’s next big film project, which will be released a little later this year [36.50].