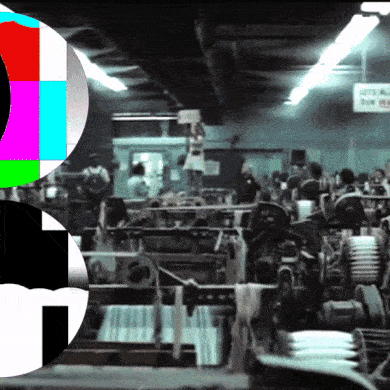 We tend to think of architects as professionals rather than workers. Architects design, create, delegate, follow a special calling, but they’re not often seen as “working for a living”, and they’re certainly not much like the workers who actually construct or extract the resources for the buildings they design. And yet, architectural work in the twenty first century has become ever more precarious. As with other white collar workers, architects are becoming increasingly accustomed to short-term contracts, overtime without pay and other traditional hallmarks of exploited labour.

Sam and Alex are architectural workers based in the UK and organisers for Workers Inquiry: Architecture