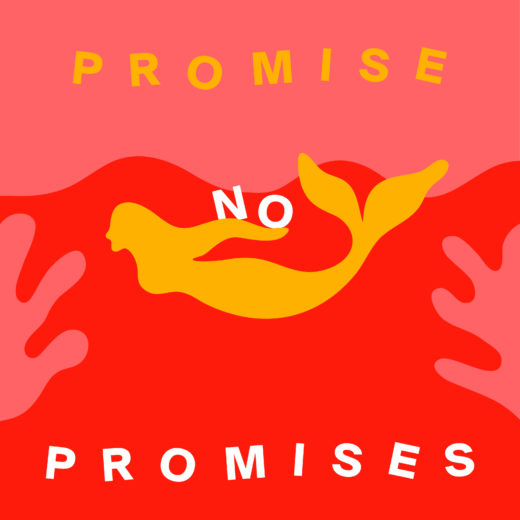 Feminism Under Corona: A One Flavor Reality Promise No Promises!

Feminism Under Corona: A One Flavor Reality

The first episode of Promise No Promises! Feminism Under Corona is a continuation of a conversation with artist Ran Zhang about the effects and consequences of Covid-19 in a reality that is also mutating despite the confinement of our bodies being locked at home.

“The first conversation I had about Covid-19 with the artist Ran Zhang took place in Paris at the end of January 2020, on the occasion of her exhibition Resolution of Traits at the independent art space L’ahah. The virus that had caused a new disease, first in Wuhan and China, was now appearing in France and by then no longer an alien entity but instead becoming a European reality. Despite the many speculations we shared in Paris, neither Ran nor I imagined that the outcome would be a global pandemic and confinement. But already then, we felt the awakening of Western prejudices about the Chinese community.

The second conversation with Ran took place in April 2020 in Berlin during two different moments. She was staying at home in her room in Neukölln and I was staying in mine in Kreuzberg, connected within the digital-turn of human relations at a time when contact between bodies is forbidden-but-not-forgotten and when time seems to have stopped to move forward more quickly. This conversation with Ran is an attempt to approach the current situation from her personal experience, from her situated knowledge and from her enormous and sparkling ability for story-telling: Viruses, molecular structures, prejudices, feminist prejudices, food markets, factories, systems of work, care and affection, the couple and the coupledom, confinement, hyper-productivity, turnings and turnouts shaped this in-between conversation. Our wish: to add more flavors to a reality that seems to be stuck in one single flavor.”