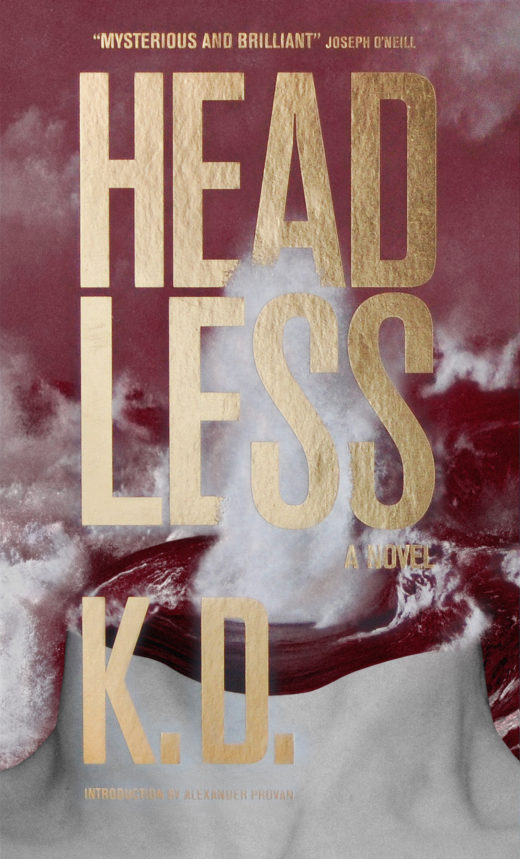 Headless, an exhilarating murder-mystery by the elusive K. D., probes the sordid secrets and sinister deeds of powerful financiers who use Caribbean firms to conceal their fortunes. The novel begins with workaday author John Barlow agreeing to ghostwrite a novel about secretive tax havens. Barlow assumes the job will be a no-brainer. But then his eccentric employers, Swedish conceptualist artist duo Goldin+Senneby, ask him to investigate Headless Ltd., a shadowy company with possible links to the French philosopher Georges Bataille, known for his obsession with human sacrifice. Barlow travels to Nassau, Bahamas, the glitzy mecca of offshore finance, and begins to uncover a byzantine plot. He soon realizes he is not alone. An enigmatic, ruthless woman is also seeking the truth about Headless—and, it seems, about Barlow. One day the ghostwriter is happily posting to his travel blog, the next he’s implicated in the decapitation of a police officer. Barlow becomes consumed by a dark world of covert capitalism and secret societies. The more he grasps at the threads of reason and common sense, the more madness threatens to engulf him.

Headless was written in the course of seven years, during which time K. D. utilized actors, investigators, and hired hands to orchestrate events that advanced the novel’s plot. These real-world elements of the novel transpired or were presented as excerpts at readings, auctions, industry events, exhibitions, conferences, and London Zoo. “K. D. has created a masterwork of metaphysical detective fiction,” writes artist Dominique Gonzalez-Foerster. “Headless is a coded, clandestine novel that nevertheless makes for breathless reading until the last page.” Joseph O’Neill, author of The Dog and Netherland, calls Headless “a mysterious and brilliant gesture of fictional investigation.” 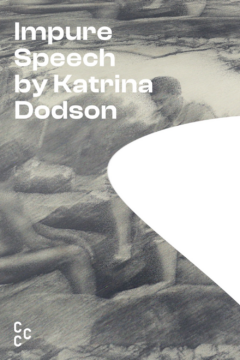 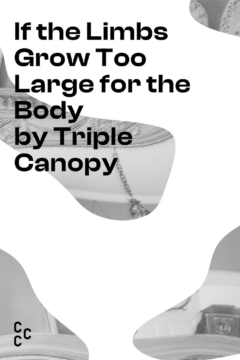 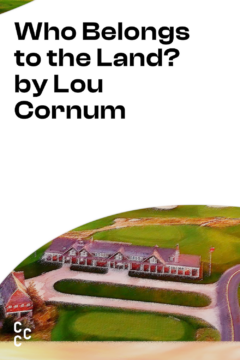 Who Belongs to the Land?
Lou Cornum
Format
Subjects
Keywords 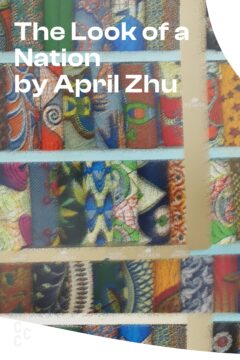 The Look of a Nation
April Zhu
Format
Subjects
Keywords