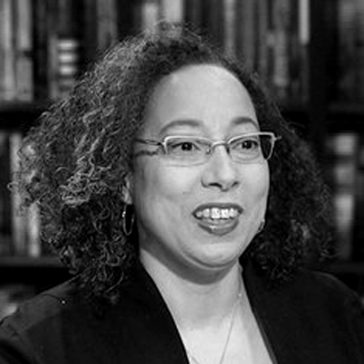 As the series “Design & Racism” continues, it would be an omissive mistake not to address some of the numerous historical movements undertook against structural racism. This is why, in this conversation, Donna Murch gives us an historical outline of the African American uprisings from Watts in Los Angeles in 1965 to Ferguson, MO in 2014 after the murder of Michael Brown by a police officer. We also discuss about the progressive militarization of the police accomplished in the historical context of the so-called “war on drugs” that had drastic consequences on the violent suppression of the Black Lives Matter movement in Ferguson, Baltimore or Oakland, CA.

Donna Murch is associate professor of history at Rutgers University. She is currently completing a new trade press book entitled Crack in Los Angeles: Policing the Crisis and the War on Drugs, which explores the militarization of law enforcement, the social history of drug consumption and sale, and the political economy of mass incarceration in late twentieth century California. She is also author of the forthcoming Revolution in Our Lifetime from Verso Press (October, 2016), which explores the history and the legacy of the Black Panther Party for its 50th anniversary. In October 2010, Murch published the award-winning monograph Living for the City: Migration, Education and the Rise of the Black Panther Party in Oakland, California with the University of North Carolina Press, which won the Phillis Wheatley prize in December 2011. She has written for the Washington Post, New Republic, Nation, Jacobin, Boston Review, Black Scholar, Souls, the Journal of Urban History, Journal of American History, the OAH Magazine, Perspectives and New Politics and appeared on BBC, CNN and Democracy Now.  In addition to publishing in these venues, Professor Murch co-edited a special edition of the Journal of Urban History on mass incarceration and urban spaces for the September 2015 issue.