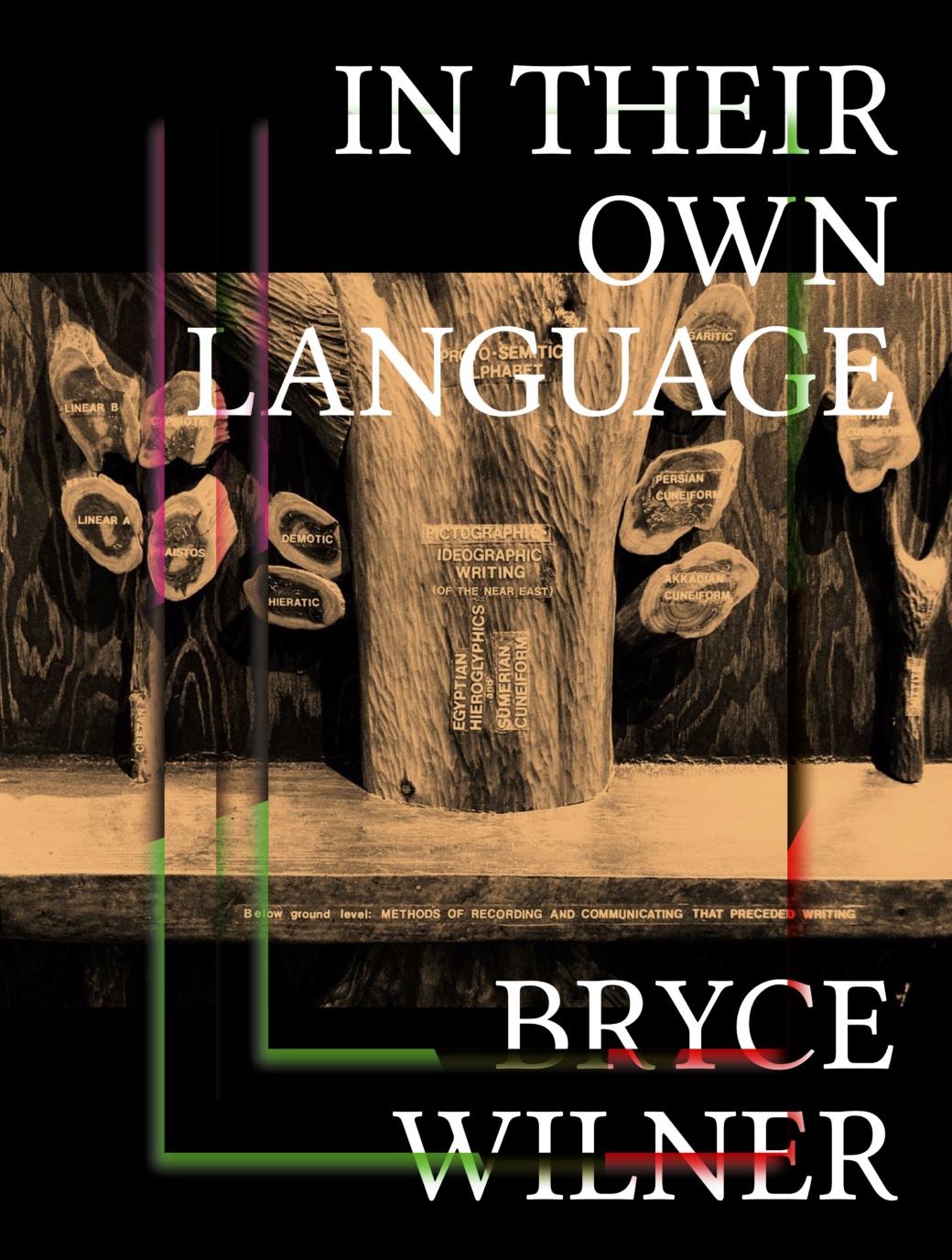 In Their Own Language

In Their Own Language

The history charted by the museum will be familiar to anyone who’s taken an introductory typography class. It begins with models of cuneiform tablets and Egyptian hieroglyphics, which slowly lead into alphabets by the North Semitic, the Phoenicians, the early- and classical-Greeks, the Etruscans, and then the Modern Roman characters we read in the west today, with significant attention paid to the technologies that made such writing and printing possible. The museum also features rooms dedicated to the development of Cyrillic, Aramaic, Arabic, Hebrew, Thai, Vietnamese, Korean, Japanese, Chinese, Cherokee, and Indic writing systems. Each room communicates a profound fascination with—a love for—languages of the world; a love troubled by SIL’s insistence that the Christian God is the “supreme authority in all matters of belief and practice.” The curators are careful to highlight consequential figures in the history of Bible production: Ulfilas, the Visigoth Bible translator who developed the Gothic alphabet; Alcuin of York, the English scholar who devised writing standards for Bible scribes; Mesrop Mashtots, who designed the Armenian alphabet to strengthen national identity through Bible translation; and Johannes Gutenberg, whose innovations produced the first printed Bible. SIL clearly sees itself as a spiritual successor to these figures. Future histories might list Townsend as a person of comparable typographic influence. 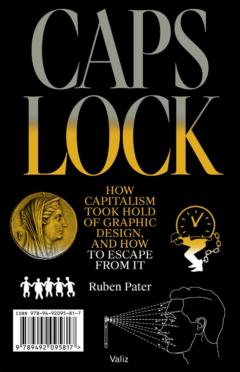 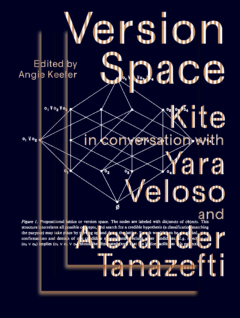 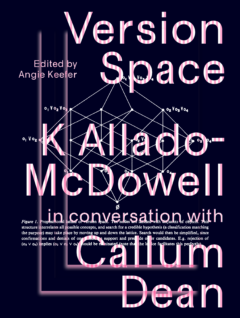 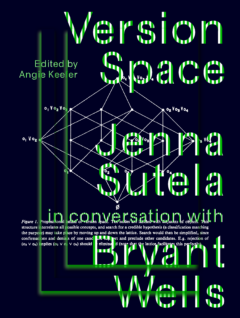 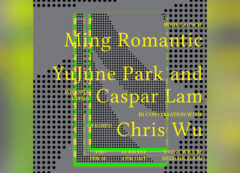