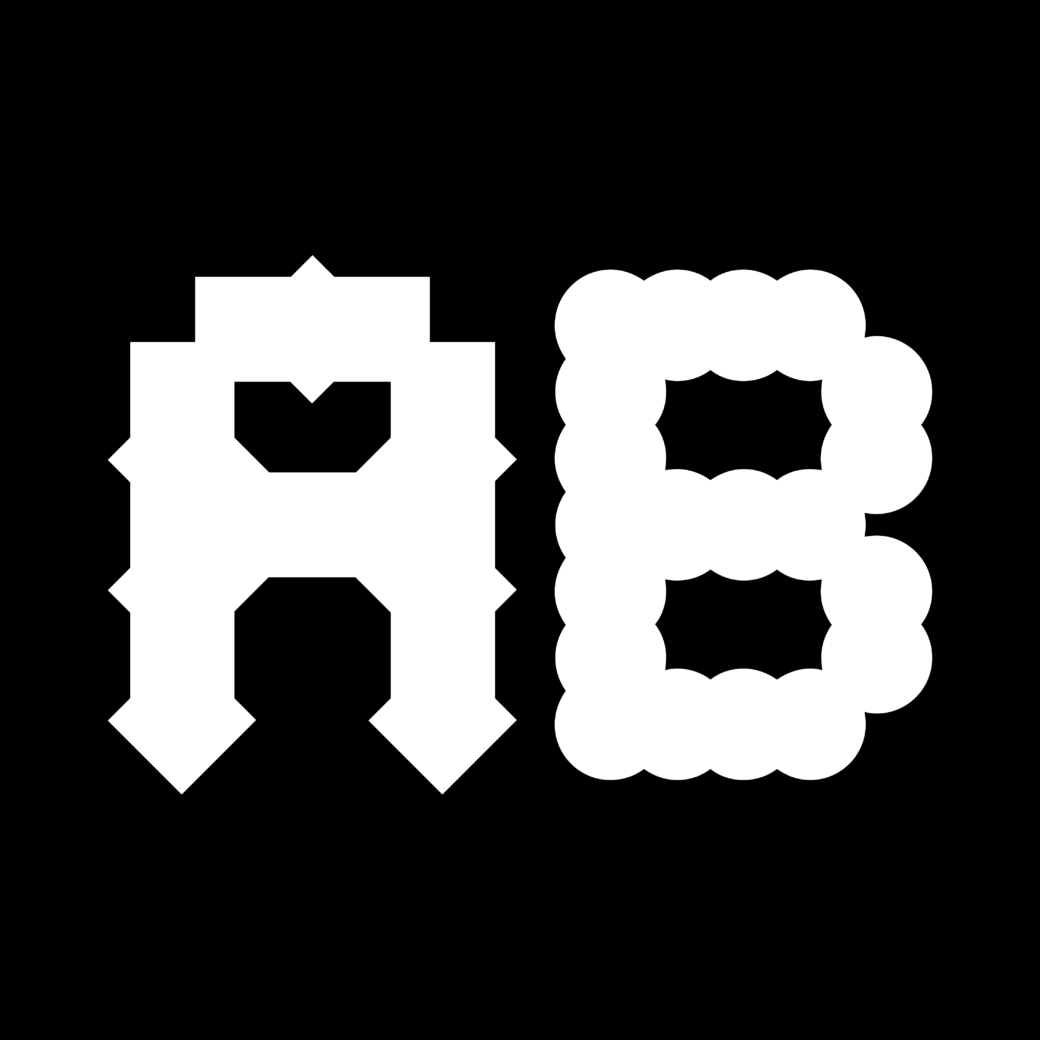 Iota Display is a modular typeface that is constructed using a series of plus and multiplication signs, which is intended to be a way of visually representing the potential for positive connections between people within a group or network. To express this idea further, the typeface is designed to expand and rotate each element with interaction and input from the viewer.

License includes two families, A and B, six weights each, with Desktop (OTF), and Web (WOFF) font formats for Print, Web, App, and Broadcast use.

Open Font License allows the font to be used, modified, and redistributed. 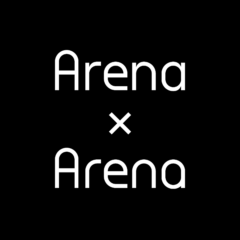 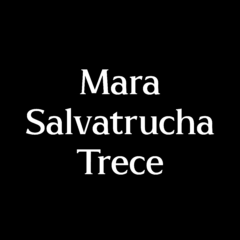 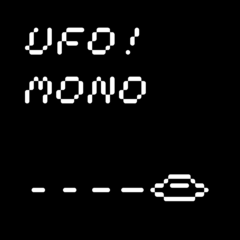 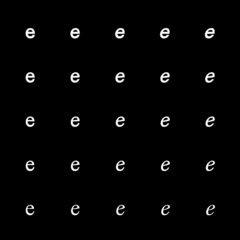