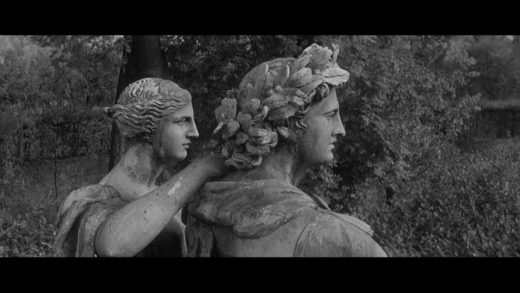 Musician James Brown would fine any member of his band if they could not provide him with a new and entirely comprehensive interpretation of ‘Last Year at Marienbad’ before going on stage. Thus, it is a little known fact that most of the major scholarship surrounding the film was pioneered by Bootsy Collins. (140 springs, 8-10 degrees Celsius, carbonated, used in the treatment of renal, urological, respiratory, rhinitic, asthmatic, digestive, endocrinal and metabolic problems – among others.)