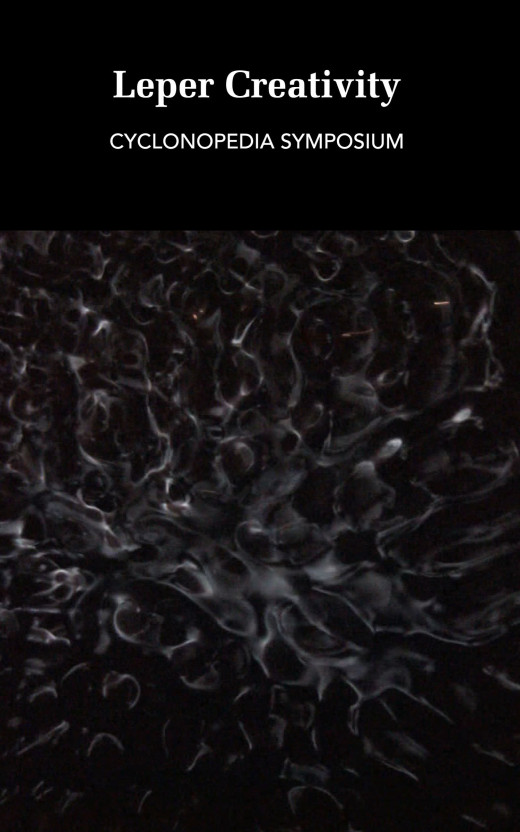 “Anything can happen for some weird reason; yet also, without any reason, nothing at all can happen.” — Reza Negarestani, Cyclonopedia: Complicity with Anonymous Materials

Essays, articles, artworks, and documents taken from and inspired by the symposium on Reza Negarestani’s Cyclonopedia: Complicity with Anonymous Materials, which took place on 11 March 2011 at The New School. Hailed by novelists, philosophers, artists, cinematographers, and designers, Cyclonopedia is a key work in the emerging domains of speculative realism and theory-fiction. The text has attracted a wide-ranging and interdisciplinary audience, provoking vital debate around the relationship between philosophy, geopolitics, geophysics, and art. At once a work of speculative theology, a political samizdat, and a philosophic grimoire, Cyclonopedia is a Deleuzo-Lovecraftian middle-eastern Odyssey populated by archeologists, jihadis, oil smugglers, Delta Force officers, heresiarchs, and the corpses of ancient gods. Playing out the book’s own theory of creativity – “a confusion in which no straight line can be traced or drawn between creator and created – original inauthenticity” – this multidimensional collection both faithfully interprets the text and realizes it as a loving, perforated host of fresh heresies. The volume includes an incisive contribution from the author explicating a key figure of the novel: the cyclone.