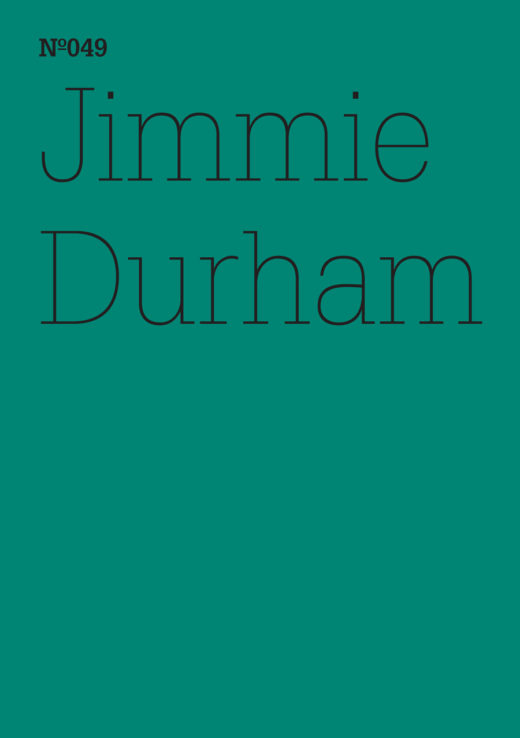 This study was begun in Venice, the birthplace of tourism, and the souvenir made for the tourist trade. But we will not consider objects; that is another discussion. Only stuff—material. If I am treated badly by some airline staff I may want to write a letter of complaint. If I write this letter with a pen or pencil and my own hand, in script, a secretary will throw it away without anyone having read it. She will know that it was written by a crazy guy. If I use a typewriter the result will be the same because by now the “look” of a typewritten letter has almost the same social message as a handwritten note. Computer-generated and printed, on ivory-colored paper, preferably with my company’s logo at the top: that is a note to be carefully considered.

I think there may be artists who consider their works to be “conceptual,” and therefore have no strong physical bases. If that were truly the case, how would we perceive any of these works? The material used in a text written on a wall are: “stone, cement, plaster, carbon-based ink” (variable). If the work is only spoken, the materials are: “human larynx and tongue, airwaves (carbon dioxide, nitrogen, oxygen, and other gases), ears.”