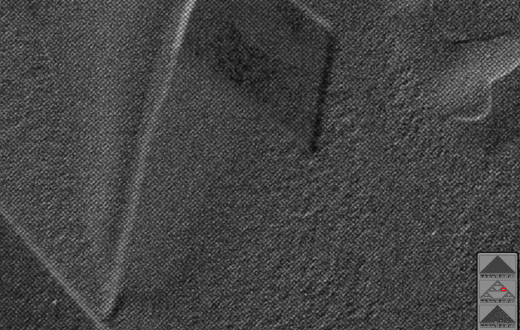 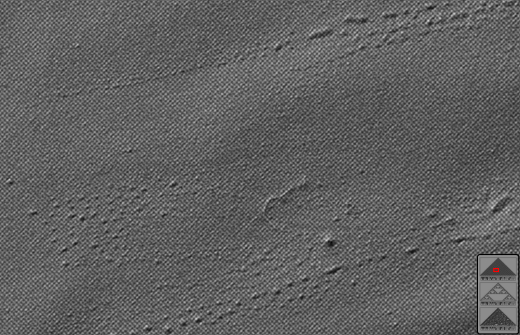 Commissioned by Dia, Daniel Lefcourt’s web project, Modeler, focuses on systems of signs and interferences. The starting point is a grid composed of grayscale stock images of industrial objects and spaces, a seemingly infinite dataset suggestive of what Lefcourt deems “The pleasure of sameness and repetition.” Extending from his current body of work, which emphasizes observation and detail, Modeler invites the visitor to investigate the complex nature of virtual perception.

Daniel Lefcourt was born in New York, and received his MFA from Columbia University. Over the past ten years, he has had solo exhibitions at Taxter & Spengemann in New York, Campoli Presti in Paris, Sutton Lane in London, and White Flag Projects in St. Louis, Missouri. His work has been included in numerous group exhibitions, including First Among Equals at ICA Philadelphia (2012); Reel to Real: Photographs from the Traina Collection at the de Young Museum in San Francisco (2012); Knight’s Move at Sculpture Center in Long Island City, New York (2010); Subject Index, Malmö Konsthall, Malmö, Sweden (2008); and The Gold Standard, at MoMA P.S.1, Long Island City, NY (2006). Lefcourt is an assistant professor of Foundation Studies at the Rhode Island School of Design. His solo show titled Modeler is currently on view at Mitchell-Innes & Nash in New York until June 29, 2013.

Clement Valla is an artist working with computer programs that reveal hidden processes and mechanisms embedded in everyday algorithmic systems. Along with working with Daniel Lefcourt for this Dia commission, Valla has collaborated with architects, designers, scientists, and archaeologists, in developing novel uses to digital technologies. His work has been exhibited internationally, and he recently had a solo exhibition at Mulherin + Pollard Projects in New York. Valla is an associate professor of Graphic Design at Rhode Island School of Design.