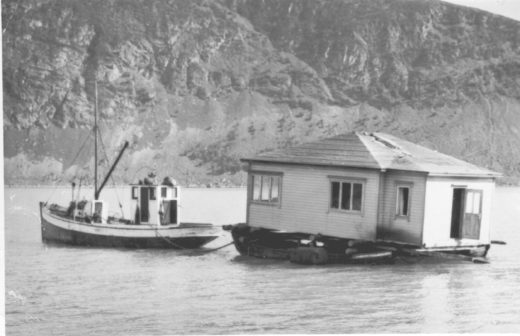 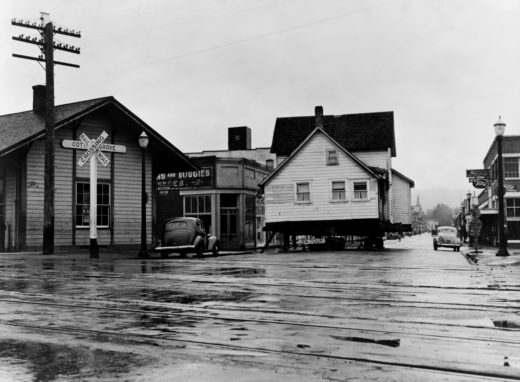 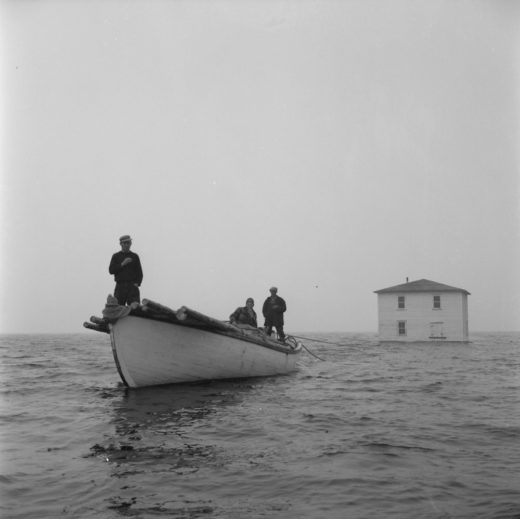 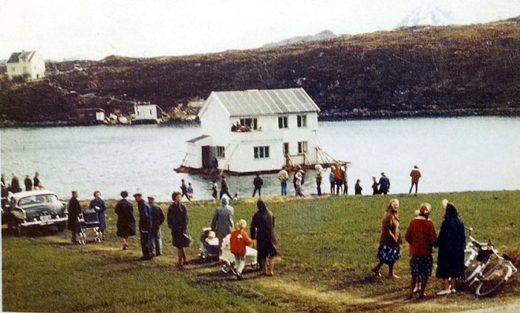 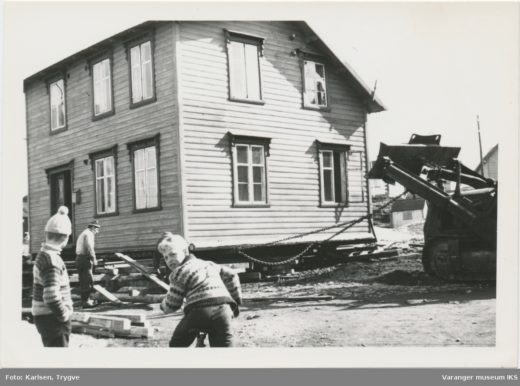 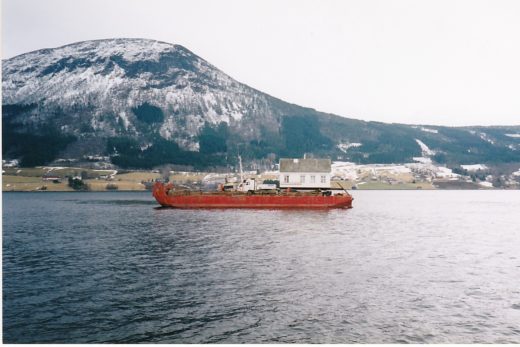 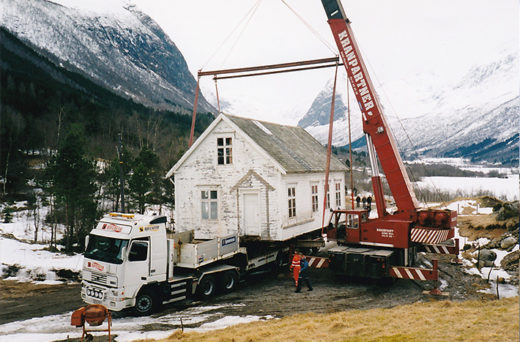 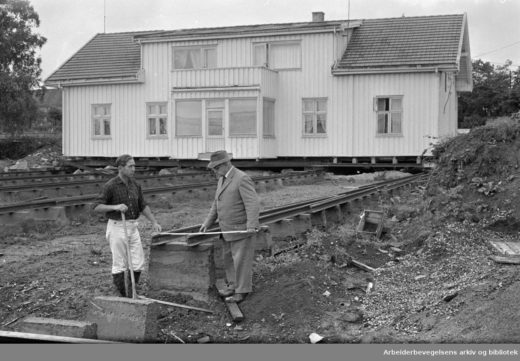 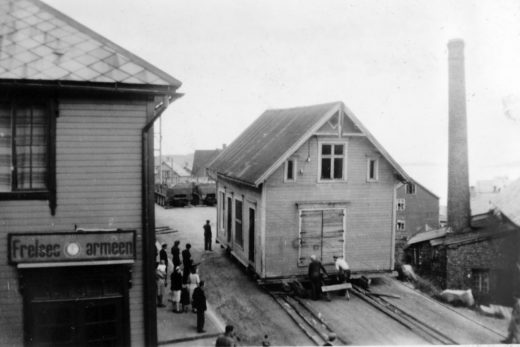 Moving houses looks into an old democratic tradition; to detach a house from its foundation and move it to another location. This process was relatively common throughout the first half of the 20th century. In the 1950s, people on the most remote islands in Nordland received disbursements from the state to float their houses to central islands with better infrastructure, and many of the houses in Vålerenga in Oslo and the wooden town in Stavanger were originally located on the countryside. Timber frame houses were moved as a whole or in larger parts, while notched houses were completely taken apart.

As of today, there are more than 30 000 uninhabited farms spread all over Norway, and an unknown number of houses. At the same time, the building industry is responsible for more than 25% of all trash produced, and according to studies* published by Riksantikaren, it takes 25 to 60 years to collect the energy lost in tearing down and building a new house.

Perhaps, instead of building new homes, we could look to the potential in existing ones, and moving houses could again receive support and subsidies from the state.