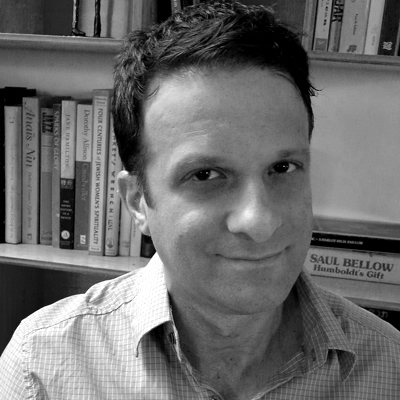 On the Non-Greenness of Nature: Debris, Dust and Other Atmospheric Architectures The Funambulist Podcast

On the Non-Greenness of Nature: Debris, Dust and Other Atmospheric Architectures (The Funambulist Podcast)

This conversation with David Gissen uses his two book Subnature and Manhattan Atmospheres in order to demystify the politically charged romanticism of a “green” nature. We talk about the unwanted matter of architecture: dust, puddles, debris, exhaust as components of a subnature that carry in them more ambiguous socio-political narratives than the marketable greenness. The second part of the conversation is particularly attached to the history of the atmospheric urbanity of Manhattan, before we end by introducing David’s project (see below) to reproduce the mound of dirt of the 1871 Paris Commune on which the Vendôme Column had been ceremonially destroyed.