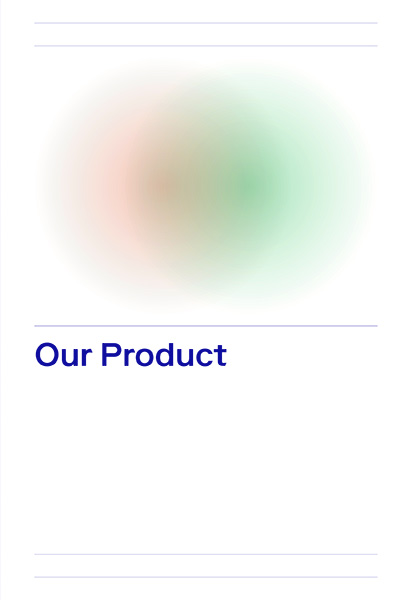 Musk is a fluid that is akin to the human body. Originally obtained from a gland of the musk deer, it was already in use in Ancient Persia. If dosed correctly, the odor it yields is perceived as enticing. An overdose, however, smells repellent. The neuronal reactions to which musk gives rise are similar in human beings and animals. But musk is also a stabilizer for other scents applied to the human skin. Numerous products take advantage of this quality. Due to its expensiveness and in response to animal-rights concerns, the most common form of musk in the cosmetic and detergents industry is synthetically produced. Synthetic musk, though, is only partly biodegradable and its residues have been found in sewage, plants, animals, and human beings. Synthetic substances lead to enduring transformations of the organic that are often beyond human control. This is a poignant reminder of just how untenable the ideological separation of culture and nature is.

Venice is the city in the sea, a transit point for oriental and occidental goods, a place where relics are venerated, the cradle of capitalism, a hot spot for tourism, and a locale in constant danger of flooding. Gentile Bellini’s (1429-1507) painting Miracle of the Relic of the Cross at the Ponte di San Lorenzo (1500) is regarded as one of the first Venetian vedute. It depicts how Andrea Vendramin, the ‘Guardian Grande’ of the Scuola Grande di San Giovanni Evangelista, single-handedly rescued the True Cross after the relic had fallen into the canal. Today, the veneration of relics seems to have given way to the incorporation of products. As capitalism pushes the process of desubjectivization ever further, products are increasingly branded as if they were subjects.

Necrion, Carneam, and Melosone are materials that have made the distinction between synthetic and organic and between subject and object impossible. They move in swirls, make murmuring noises and ooze the smell of a fleshy shell. Together, they form the fluid matter of the human: Our Product.