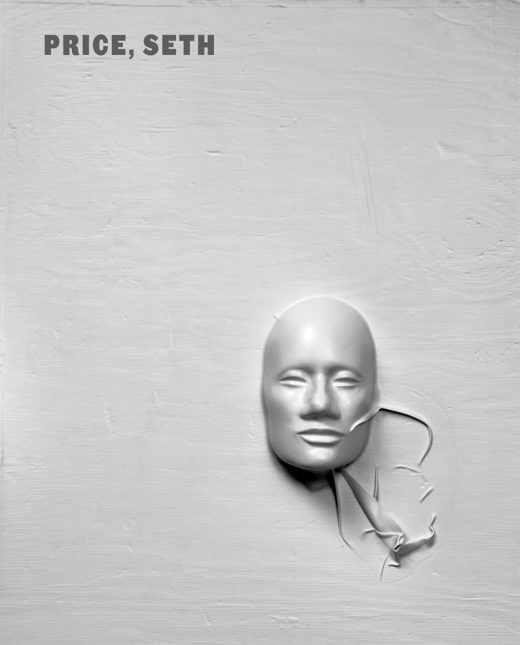 You know how when you read some article, the first sentence is always basically like, “On a Sunday morning in 2002, researcher Robert Jarvik arrived at work, swinging his green Subaru Outback into a parking spot at Los Alamos Labs”?

And your point is …

When they talk about the date in, like, the first sentence? Call me crazy, but I’m officially obsessed with this. It’s some whole thing, like, “You must now start your shit like this, or else.” Or is it just me.

No, yeah, totally. And then you go all boring on their ass, like, “The early 20th century saw the rise of … ”

Yeah, though “saw the rise of,” that’s later; I’m talking, like, opening freaking sentence: “In 1943, Ernest Mandel synthesized a new and dangerous germ that would go on to become … ” blah-blah- blah. Like: date, time, boom.

Oh, yeah: “In September 2001, a long-time reader of the New Yorker could have been forgiven for thinking there was something funny afoot in the august paragraphs of ‘The Talk of the Town’ … ” Straight-up yuppie style.

I know, hello? Can we talk? 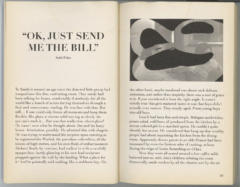 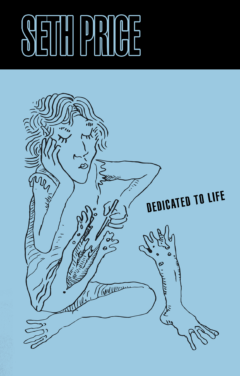 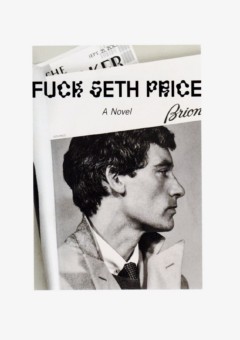