Qalqalah قلقلة is an editorial and curatorial platform dedicated to the production, translation and circulation of artistic, theoretical and literary research in three languages: French, Arabic and English. Founded in 2018 in France, in the midst of a political and intellectual context, and a media coverage marked by reactionary, authoritarian and discriminatory speeches and acts, Qalqalah قلقلة asserts a feminist, inclusive and intersectional stance. It relies on translation as a tool for the production and reception of situated knowledge, capable of making visible the relations of power and the possibilities of invention and affection that are at play between languages, temporalities and contexts that are marked by the colonial legacy, conflicts and contemporary revolts.

Originating from multiple conversations with researchers, artists, artworks, texts, institutions or schools, Qalqalah قلقلة welcomes contributors who are committed to the articulation of artistic, political and social issues. More than a publishing space, Qalqalah قلقلة is conceived as a place of attachments, where one can cultivate long-lasting friendships, generative connections and multiple affections. Mothers, sisters, accomplices and lovers all have their place in it, just as much as philosophers, art laborers and Sci-Fi heroines. Aware of the precariousness at play in the artworld of which it stems, Qalqalah قلقلة strives, within its means, to create and share resources, including economical ones, with its contributors. 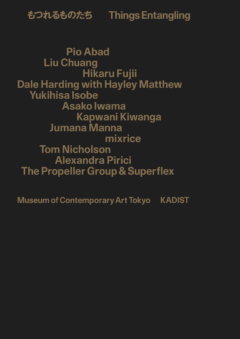 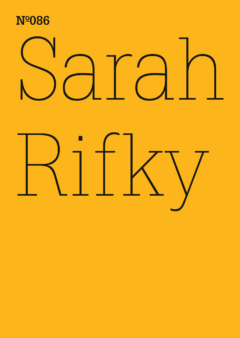 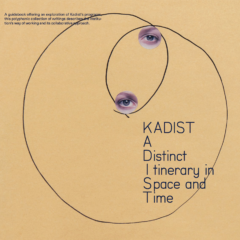