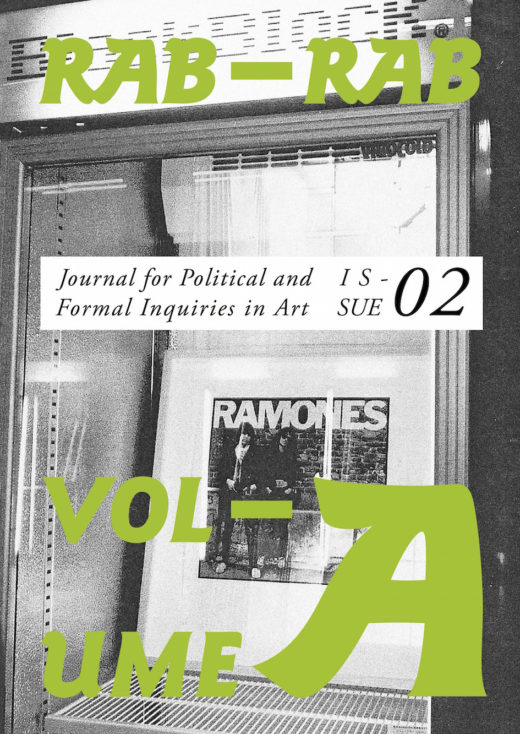 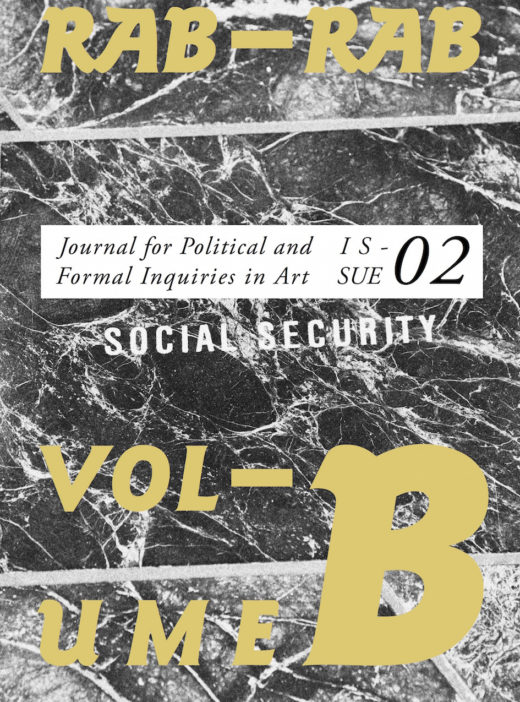 The second issue of Rab-Rab is in two volumes, all together in 500 pages. The focus of the second issue is ‘noise against culture.’ The contributions deal with the formal theory of noise, politics of contradictions, the device of estrangement, materialist film, music and violence, Futurism, Russian avant-garde, improvisation, void, heterophonies, swearwords, communism, ideologies of marriage, class wars and electricity.

Departing from our programme based on the understanding of art practice as a confrontation between formal and political inquiries, our aim in this issue is to use noise as the name for this difficult, disturbing, loud and coercive exploration. In many cases the formal and political aspects of noise are two separate things: the former is seen as an issue of information or perception, whereas the latter is usually reduced to a metaphor of spontaneity. But if we change these parameters of discussing the noise from measurable coefficients of failed communication, or from elusive metaphors of contingencies, towards the conceptual references related to ideology and class struggles, then what is understood as noise turns into something else. It can become a valid concept of inquiry, refusing to be pinpointed to conventional academic banalities silly phenomenological artistic fantasies immersed in. 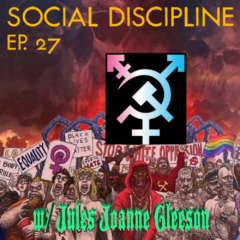 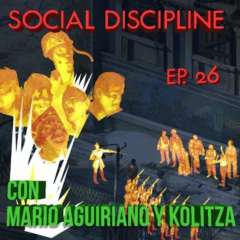 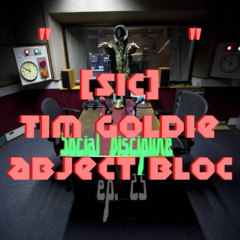 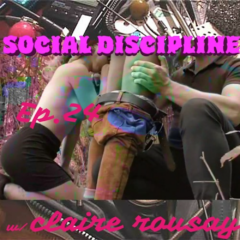