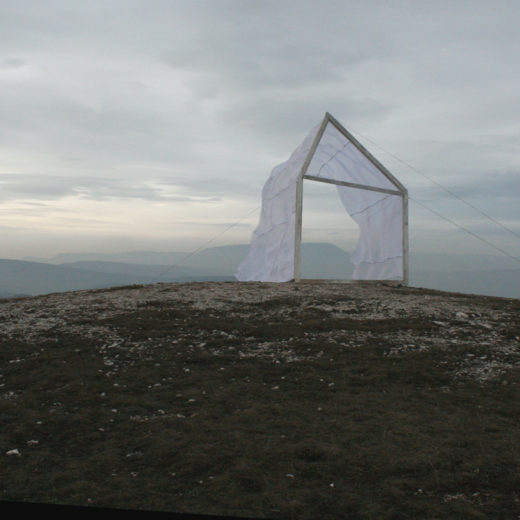 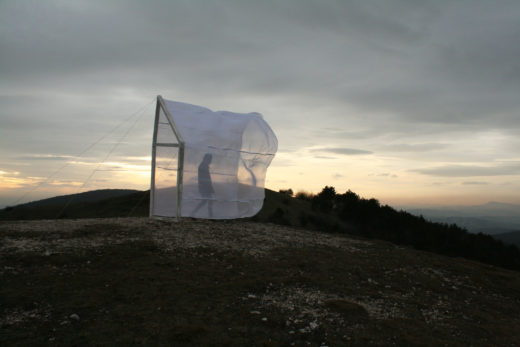 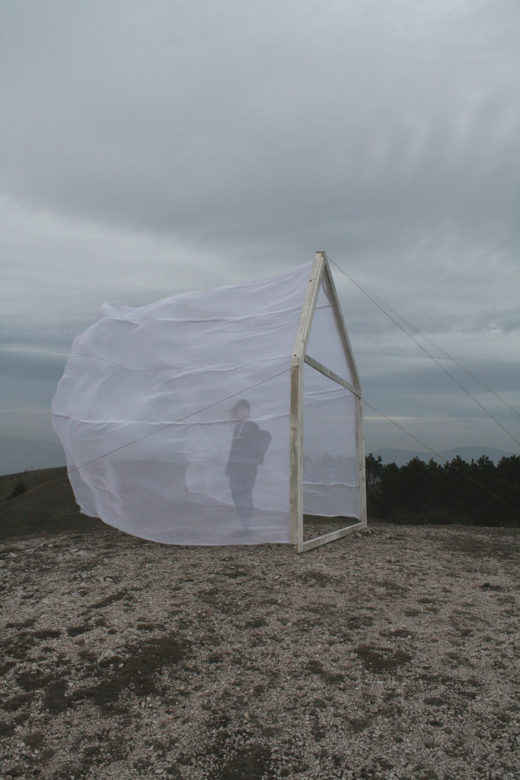 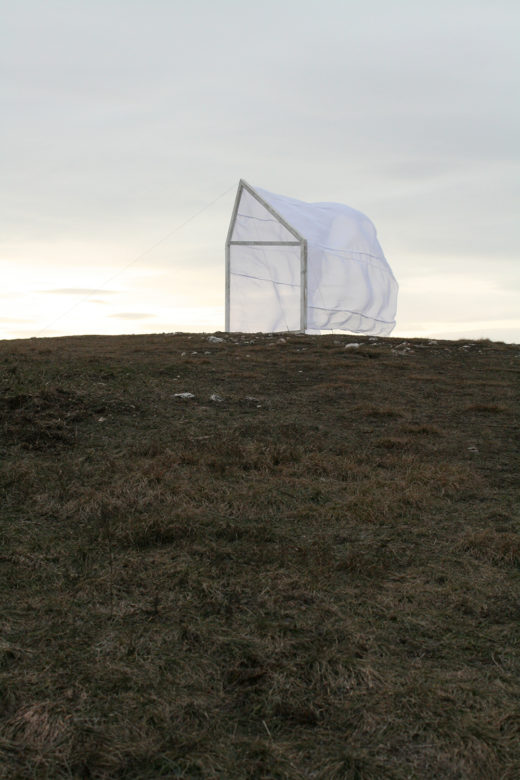 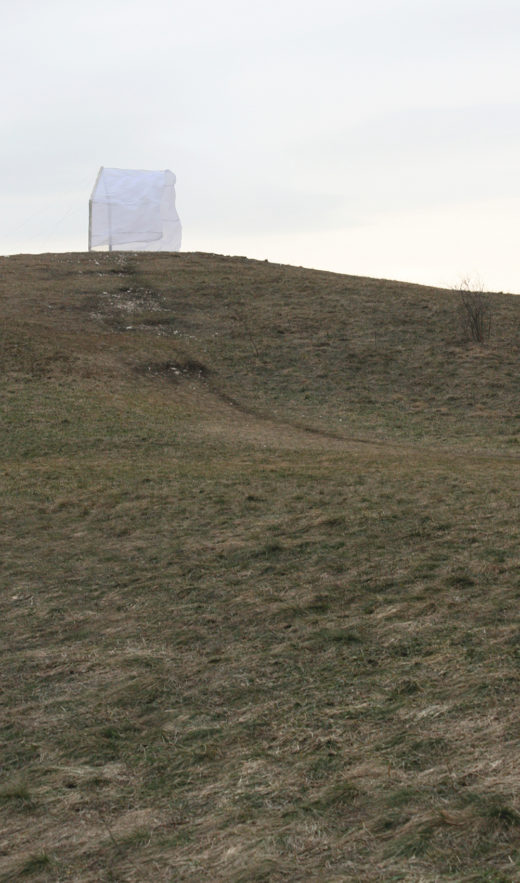 We’ve been dealing with the duality of holiday and weekdays, mostly with the question, that why the society have to highlight some days in the year. The most of our common holidays are connected to a natural event or, some kind of changing in the year, that are mostly forgotten, and only the tradition and the feast remains. So we started to think about if we can also create new feasts and holidays today. The Spring Wind House was an experimental try for this, where we wanted to celebrate the arrival of the spring wind, and the spring itself. This building is actually the inverse of the house in function, instead of closing the wind out, it lets it in, it is actually formed by the wind.   Our question was, if the feasts based on natural events are formed because ancient people did not understand and feared the nature, or on the  contrary, they understood and worshipped it. The wind itself can never be seen, only its consequences, the movement of the clouds, the trees or the waves of the ocean. So we thought about something, that can show the essence of this natural element, this is why the house consists of a wooden frame, and a light textile, that moves in order to the wind.  This is a place where one can be in the same space with the wind, where we can “meet” and understand its nature.  This way – we hope –  we can understand our human relationships easier as well.  We thought about the “Oslo wind house” as a more permanent thing, because here, next to the Sea people have to live together with the wind all year. The frame of the house and the textile should be colored, as the traditional Norwegian wooden houses. Here we thought about Hanne Borchgrevink’s paintings, whom we have already known by her works, and we are looking forward to collaborate with her by the design of the Oslo wind house.