A show featuring some of the most popular lectures, interviews, discussions, and talks that took place at Strelka Institute for Media, Architecture and Design in Moscow over the years. 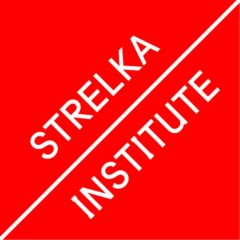