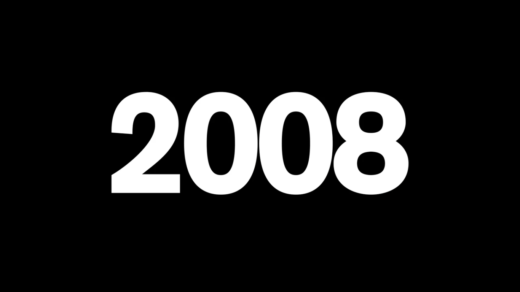 The Anthropocene Issue Inhabitants (Season One)

A Matter Theater: Technosphere and Technoecology, with Peter K. Haff and Erich Hörl

When did the Anthropocene Begin... and Why Does it Matter?" (Ian Angus)

Nomos and Cosmos, by Adrian Lahoud

On Syncom 3, the first geostationary satellite

Tour of the EU Spaceport in French Guiana

On the Global Simulation System

The Anthropocene Issue is a special series of short videos shot during the “Anthropocene Curriculum,” campus held at Haus der Kulturen der Welt, Berlin, from November 14 to 22, 2014. The program brought together more than a 100 people from various disciplines around a series of workshops, presentations, and talks. It included, among many others, specialists in climatology, geography, law, history of science and technology, architecture, and art to discuss the concept of the Anthropocene.

This special series presents the week-long gathering with a set of close-ups, interviews, group discussions, and informal conversations with some of its participants, launched over two months in our website (October through December 2015). Filmed both during the Curriculum itself and on the margins of its sessions, at times using related imagery, this subjective account extrapolates visually and conceptually on many of the topics discussed, with some themes cascading from video to video. Extras addressing this complex theme are made available below.

On the term Anthropocene:

The Anthropocene is a term coined by ecologist Eugene F. Stoermer and atmospheric chemist,Paul Crutzen to define our current geological epoch, in which human activity has so profoundly impacted geology and atmospheric cycles that a new geological unit must be sought within the Geological Time Scale. Human impact may be measured by colonisation, agriculture, urbanisation, pollution, and global warming, among other anthropogenic forces.

Regardless of its scientific approval in 2016 by the Anthropocene Working Group of the International Commission on Stratigraphy of the Geological Society of London, the Anthropocene has already managed to gather the hard sciences, the social sciences, and the arts around the table, in order to collaborate and exchange disciplinary knowledge and working methodologies in the face of a rapidly changing planet. As importantly, different political and economic expectations and interests are gathering under its conceptual umbrella, from climate change advocates to planetary management technophiles, and just like with environmentalism in the past, the Anthropocene’s future is still unwinding.

Thank you to all Anthropocene Campus 2014 participants, who generously made this series possible.