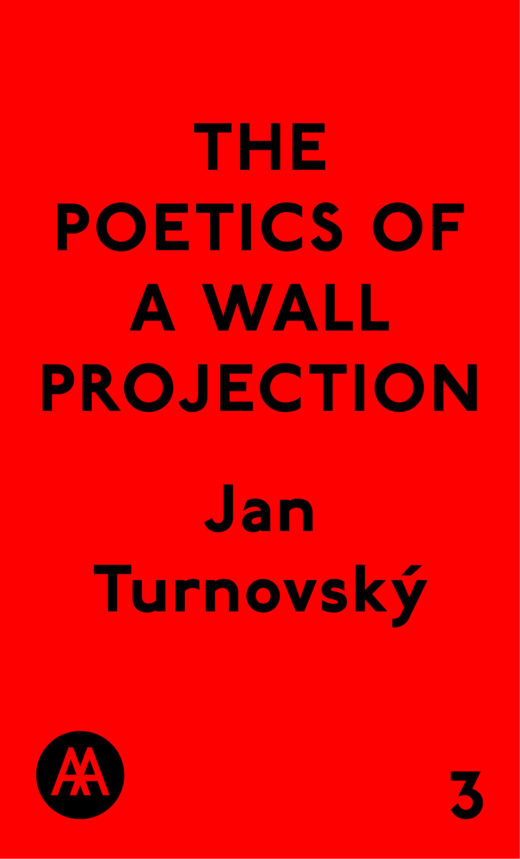 The Poetics of a Wall Projection Architecture Words

Originally published in German in 1985 as Die Poetik eines Mauervorsprung, Jan Turnovsky’s The Poetics of a Wall Projection is ostensibly a description of a corner within the breakfast room of the Villa Stonborough in Vienna, designed by Ludwig Wittgenstein and Paul Engelmann.

But it is also much more. Working from within an established Viennese tradition (practised most famously by Krauss, Freud, Loos and Wittgenstein himself), Turnovsky’s study elucidates a complex set of ideas from something seemingly trivial – in this case, an analysis of the villa’s corner detail expands into a wider exploration of the logics of architectural syntax and his belief that good and poetic architecture is always also practical.

Jan Turnovsky (1941-1995) at various times worked as a carpenter, graphic designer, tenor saxophonist, poet and architectural researcher at the Architectural Association and the Technical University in Vienna.