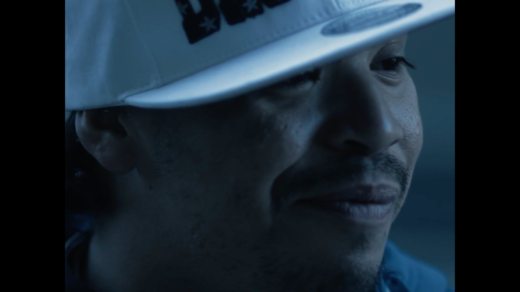 The Wages for Facebook manifesto appeared anonymously online in 2014. Its website consists of a single page with the manifesto written in bold letters scrolling automatically, denying visitors the ability to use the patented swipe gesture or the scrollbar.

Wages for Facebook refers to a 1975 text “Wages against Housework” by Silvia Federici, the feminist author and activist, which addressed the invisible role played by women’s affective labor as mothers, wives, and housewives (although not exclusively) in sustaining capitalism. In the same vein, Wages for Facebook demands that our time spent online, on social media platforms be recognized for what it is: unwaged, invisible work.

When users use social media platforms to fuel social relations, to voice aspirations and frustrations, or even to share political statements online, how is that different from work or caretaking? Does it all not, in the end, sustain the economy of social media? We have all become laborers in the digital economy, an economy of affects, of love.

This is inhabitants’s first collaboration with activist campaigns. Inhabitants would like to thank all the interviewees. For details please contact us. Special thanks to Diana Policarpo.