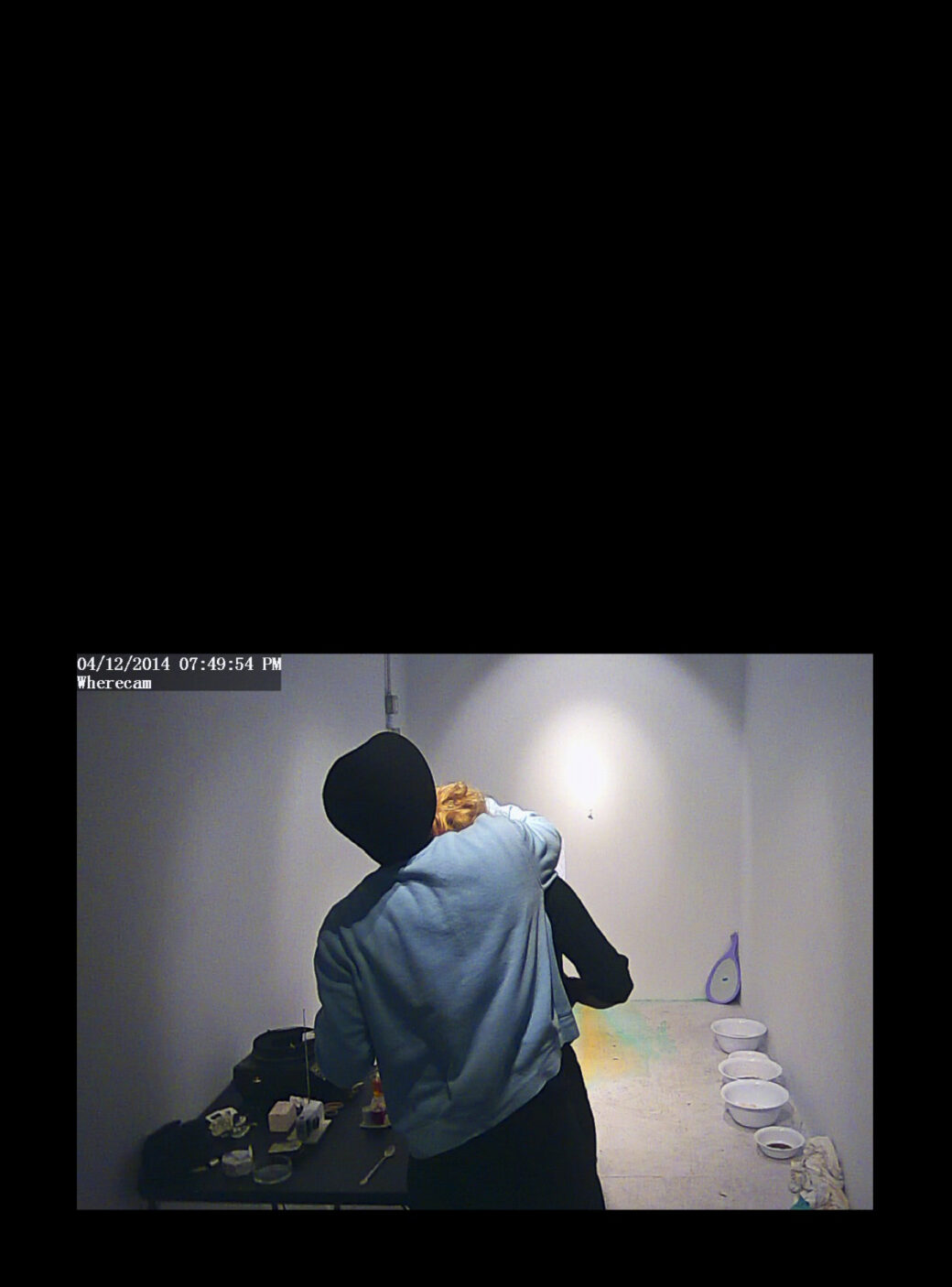 During the last weeks of March, Jeremy Coulliard’s spinning painting When Appropriate, Use Metaphors That Represent Concrete, Familiar Ideas twirled silently in our closed and locked shipping container, only viewable via live-stream on our web site. When Appropriate… was the first installment of Where 4, a group show that celebrates constraint and is staggered across March, April, and May. This experiment began with our detailed commission by Coulliard, continues with Brock Enright’s private performances, and concludes with generative on-site paintings by Siebren Versteeg.

For two days only (April 12th and 13th), Brock Enright conducted a series of one-on-one instructional encounters inside of Where. These appointments were reserved on a first-come, first-served basis. Enright has been called a “kidnapping artist” and is the director of V.A.S., a company he founded in 2002 that conducts elaborate “reality adventures” for its clients. His experiments at Where were offered gratis on a limited basis of only fourteen available spots, and each performance was singular for the individual. Participants signed a liability waiver and selected a set of conditions to which Enright would adhere.

Where 4 concludes with algorithmically generated paintings by Siebren Versteeg in the gallery: Puff Puff Pass, from May 7-21, 2014. Demonstrating the sprawling possibilities unlocked by deliberate constraints, Puff Puff Pass tethers Versteeg’s algorithmic painting production directly to the habits of Snoop Dogg’s Instagram postings. Puff Puff Pass generates a unique abstraction of each post from the iconic celebrity, which over the course of the week will be made manifest, added to an expanding compendium of printed canvases to be exhibited in this final presentation. 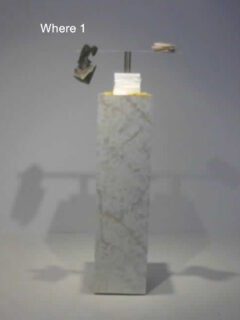 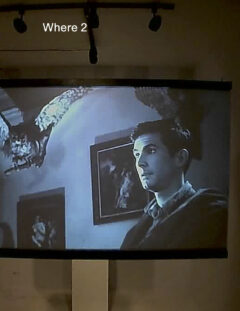 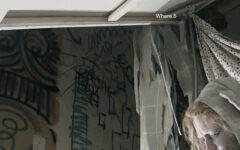 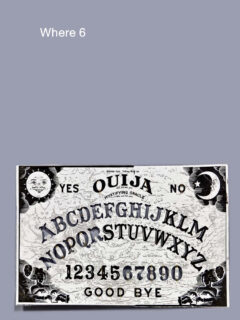 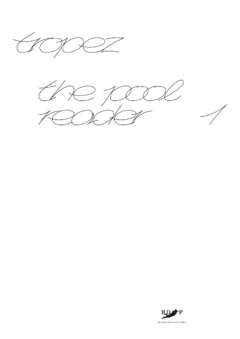 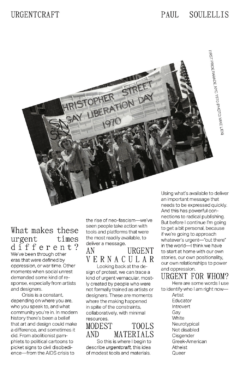