Curating Film On Curating
Dorothee Richter, Siri Peyer, Siri Peyer, et al.Ian White, Katerina Gregos, Gridthiya Gaweewong, David Teh, Mark Webber, Sheryl Mousley, Alice Koegel, Alexander Horwath, [1 More...]
PublisherOnCurating.org2010
Format
Subjects
Keywords
This latest edition of On-Curating.org presents seven interviews with curators who work primarily with the format of film and/or video. These interviews were all conducted in May 2009 during the Oberhausen International Short Film Festival. In the past years, there has been an increasing presence of film and video works in art exhibitions. Where does it come from, this growing predilection for a medium which is not particularly easy to present in an art show setting?… 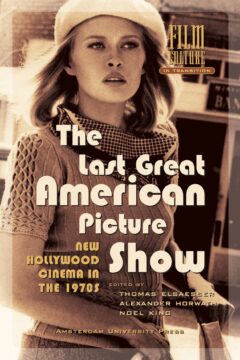