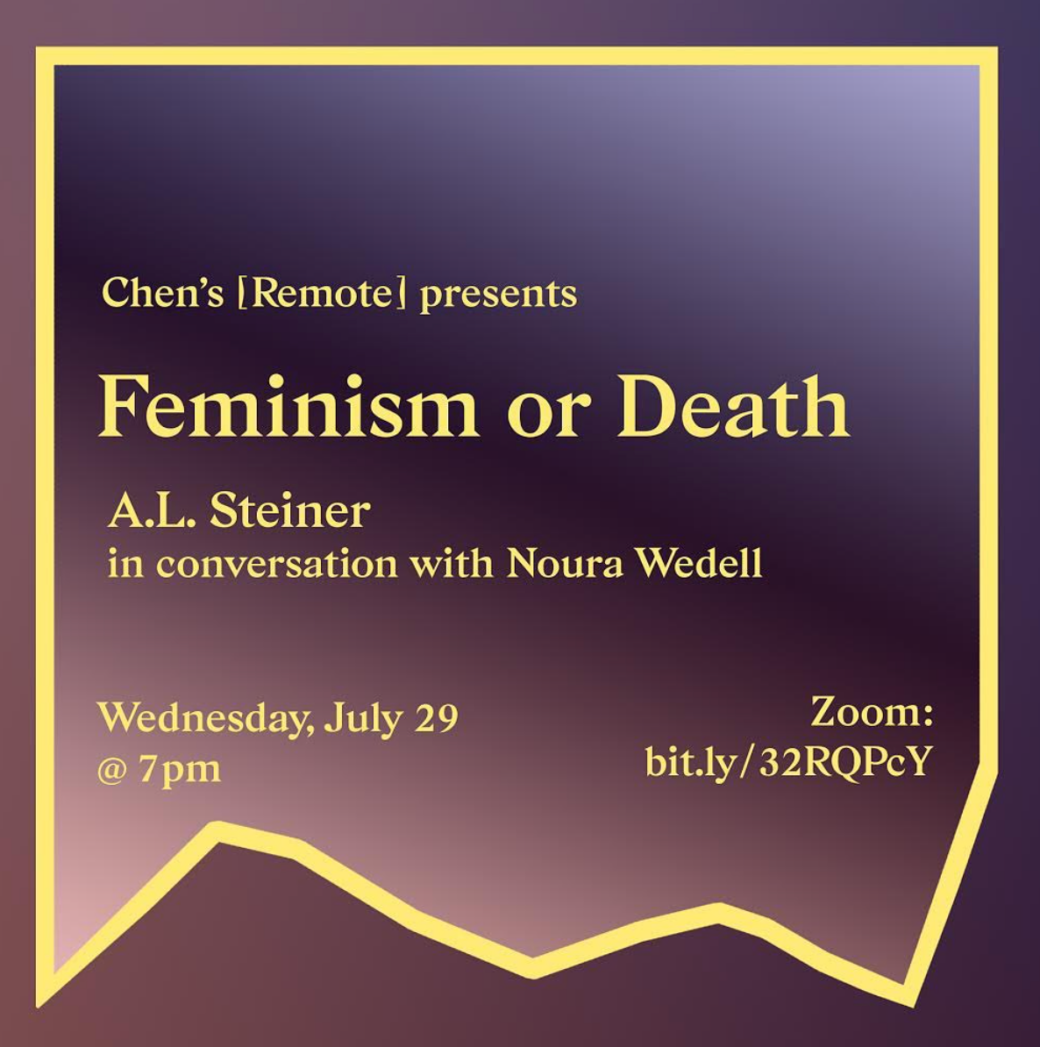 A reading event with artist A.L. Steiner and collaborator/translator Noura Wedell with a discussion on the legacy of Françoise d’Eaubonne’s activist work and original ecofeminist writing as part of an inquiry into its current-day viability as a call to action, and a recourse to mutation.

During the development of French second-wave Eurocentric feminism arose the writings of Françoise d’Eaubonne, who coined the term ‘ecofeminism’ in 1974 as part of her 274-page tract Le Féminisme ou la mort. (Feminism or death.). Unsurprisingly, although regretfully, this critical text – along with the breadth of her prolific writings – has yet to receive English translation, preventing detailed discussion of her urgent concepts.

Featured readings: Excerpts from “Ch 16: The Time for Ecofeminism”, from Feminism or death (1974); “Feminism-–Ecology: Revolution or Mutation” (1978/1999, University of Montana)

A.L. Steiner
A.L. Steiner utilizes constructions of photography, video, installation, collage, collaboration, performance, writing and curatorial work as seductive tropes channeled through the sensibility of a skeptical queer ecofeminist androgyne. Steiner is co-curator of Ridykeulous, co-founder of Working Artists and the Greater Economy (W.A.G.E.) and collaborates with numerous writers, performers, designers, activists and artists. She is Senior Critic in Film/Video at Yale University’s School of Art, and serves as faculty in the MFA Photography program at Bard College.

Noura Wedell
Noura Wedell is a mother, writer, and translator. She had edited a book on writing in the work of Robert Morris (Investigations: the Expanded Field of Writing in the Works of Robert Morris), and published a book of poetry, Odd Directions, on space and meaning. For Semiotext(e), she has translated theory (François Cusset, Jean-Louis Schefer, Toni Negri, Guy Hocquenguem …) and fiction (Pierre Guyotat). She is currently working on a book on Pierre Guyotat about slavery and language. 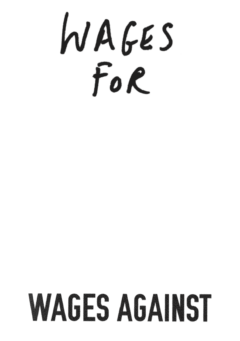 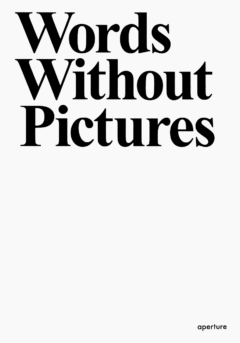 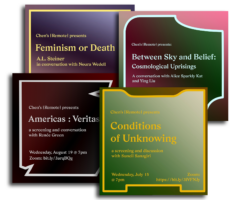