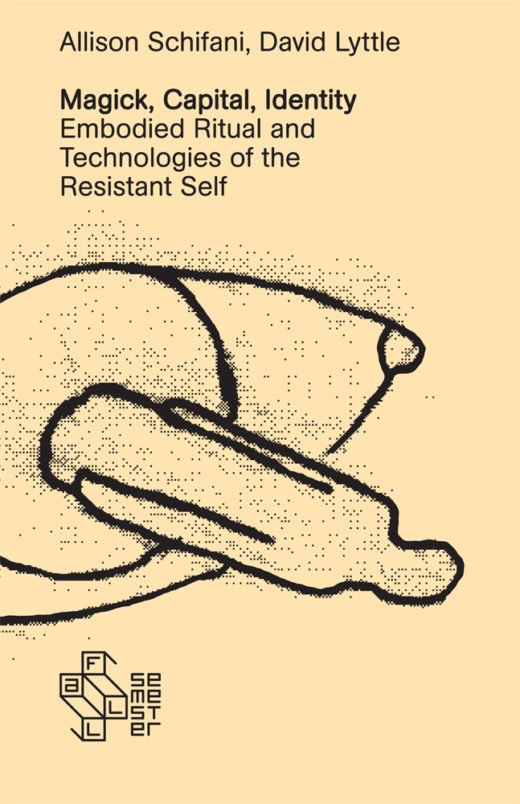 Magick, Capital, Identity: Embodied Ritual and Technologies of the Resistant Self Fall Semester

“Magick is a culture.” So writes Alan Chapman in his Advanced Magick for Beginners. What follows is an effort to take such a claim seriously, and to imagine what the political affordances of magick might be, and what kinds of things those magicians already among us might be doing.

The contemporary practice of magick (of the Western esoteric tradition) may be, we will argue, a creative technology of the self. It can work to counter the mandates of the reigning biopolitical regime, of capital’s investment in identity and identity politics, even as some of magick’s instantiations mirror certain instrumental tendencies of capital. The embodied practices of Western magick may be able to not only literally and creatively remake the self (in practice and concept) in ways that could prove liberatory, but also serve as a useful epistemological framework to read the mechanisms of capitalist productions of identity.

We, along with many practicing magicians, want to resuscitate the affordances of positive destruction and of creative, ethical refusal. Magick lends itself to such a project. Magickal practices can seek to imagine and create new forms (social, political, technological, epistemological) of organizing the world.

The Imagined and the Imaginary
Nathalie Rozencwajg
Format
Subject
Keyword