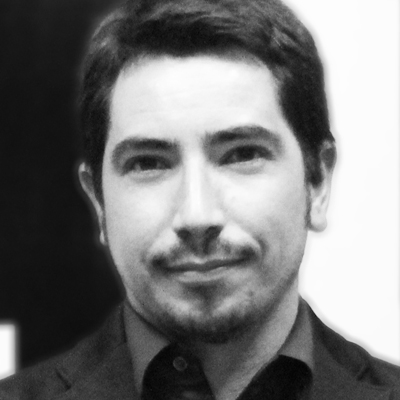 Who Cares for Chilean Cities? The Funambulist Podcast

Who Cares for Chilean Cities? (The Funambulist Podcast)

The title of this conversation with Francisco Díaz recorded in Santiago is the one he chose for the conference/book he co-organized/edited. The provocative question Who Cares for Chilean Cities? attempts to address the paradox of a high-quality of private architecture that does not contribute to the design of the country’s cities. Throughout this conversation, Francisco introduces the politics of space at work in Chilean cities, in particular in the capital city, Santiago. Spatial segregation between the upper social classes and the lower ones is manifest between the Western and Eastern parts of the city. We talk about urban interventions that provided an interesting debate for more democratic mechanisms within the city, and conclude the conversation by a short account on the interestingly numerous members of the Palestinian diaspora in Chile.

Francisco Díaz (Chile, 1980), Architect and M-Arch at the UC Chile (2006), and Master in Critical, Curatorial and Conceptual Practices at the Graduate School of Architecture, Planning and Preservation, Columbia University (2013). His main topics of interest are the critical analysis of architectural discourses and of the impact that neoliberal economy has had over architecture and cities. His articles have been published in San Rocco and Domus (Italy), ARQ, Spam_Arq, Dossier and Materia (Chile), and Block (Argentina). He is the author of the Guía de Arquitectura Latinoamericana: Santiago de Chile (Buenos Aires, 2008), and co-editor of SCL2110 (Santiago, 2010), Promiscuous Encounters (New York, 2014), and Who Cares for Chilean Cities? (New York and Santiago, 2014). He currently teaches at the School of Architecture at the UC Chile and he is the Editor in Chief at Ediciones ARQ.