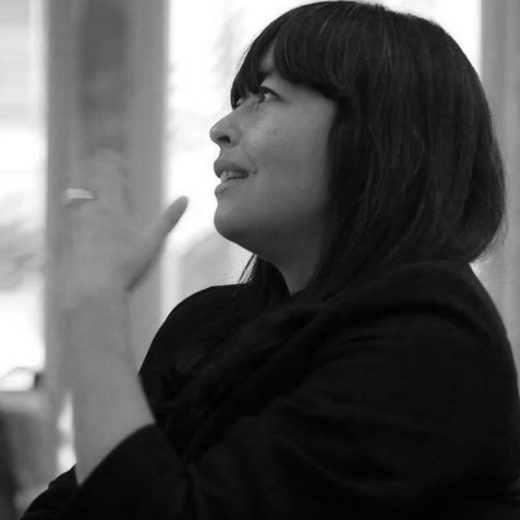 In this conversation recorded in our office, Jacqueline Hoàng Nguyễn answers Léopold Lambert’s questions about the way she interprets or/and constructs various kinds of archives through her artistic work. The first part of the conversation addresses diasporic archives through her project The Making of an Archive (2014-now), which undertakes to digitize photographs from immigrant families in Canada and Sweden. They then proceed to interrogate the colonial archives in Jacqueline’s work following her 2015 residency in the Museum of Ethnography in Stockholm that led to the exhibition Black Atlas (2016). Through phrases such as “How did the world came to Europe” or “You are here because they were there” (paraphrasing Stuart Hall), Jacqueline’s artwork interrogates colonialism’s relationality and, in the context of the museum, “turn[s] the ethnographic gaze back onto itself” (cf. video below).

Jacqueline Hoàng Nguyễn is an artist using archives and a broad range of media to investigate issues of historicity, collectivity, utopian politics and multiculturalism via feminist theories. Nguyễn completed the Whitney Independent Study Program, New York, in 2011, having obtained her MFA and a post-graduate diploma in Critical Studies from the Malmö Art Academy, Sweden, in 2005, and a BFA from Concordia University, Montreal, in 2003. Born in Côte-des-Neiges (Tiotia:ke/Montreal), she is currently based in Stockholm. She is the author of Crating the World (Athénée Press), co-edited with Rado Ištok, with contributions by Ariella Azoulay, Michael Barrett, Ulrika Fink, Åsa Bharathi Larsson, Wayne Modest, Gabrielle Moser, and Vincent Normand.

Indigenous Sovereignty and the Being of the Occupier: Manifesto for a White Australian Philosophy of Origins
Toula Nicolacopoulos, George Vassilacopoulos
Format
Subjects