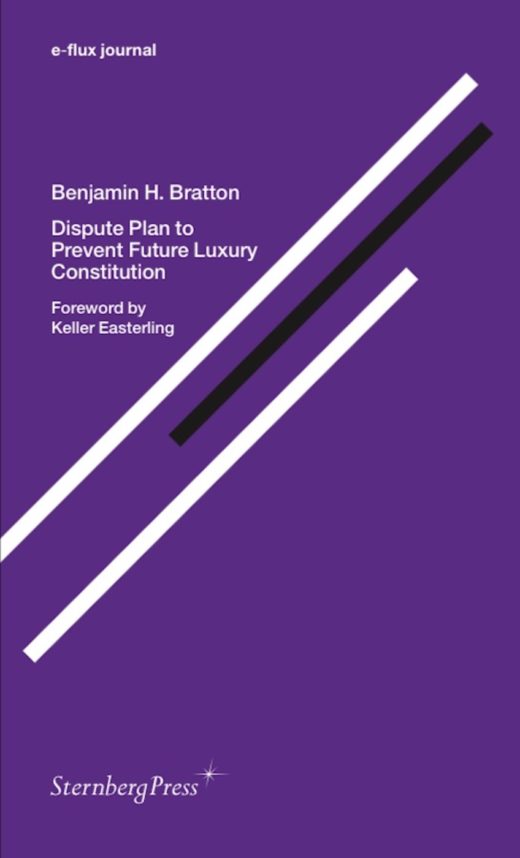 Benjamin H. Bratton’s kaleidoscopic theory-fiction links the utopian fantasies of political violence with the equally utopian programs of security and control. Both rely on all manner of doubles, models, gimmicks, ruses, prototypes, and shockandawe campaigns to realize their propagandas of the deed, threat, and image. Blurring reality and delusion, they collaborate on a literally psychotic politics of architecture.

In this mosaic we glimpse a future city built with designed violence and the violence of design. As one ratifies the other, the exception becomes the ruler.

Blur: On The Stack and The Stack-to-Come
Benjamin Bratton
Format
Subjects
Keywords 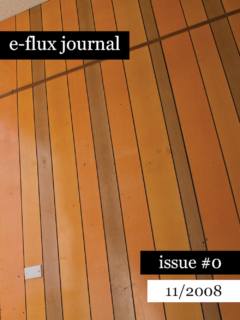 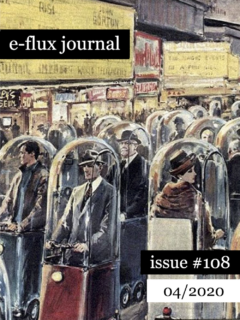 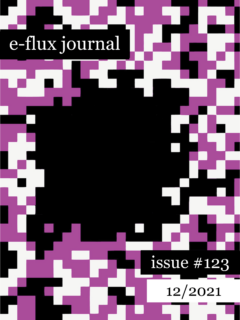