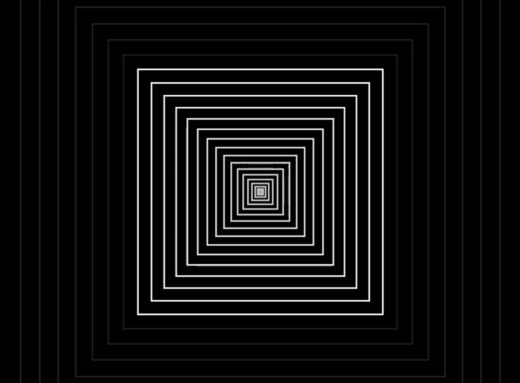 Three minutes of doing nothing, then everything goes black. In 1983, John Socha wrote the first screensaver software to preserve the image quality of computer displays. Published in Softtalk magazine in 1983 and named SCRNSAVE, the simple program turned the user’s screen to black after three minutes of inactivity (the time could be adjusted only by recompiling the program). Personal computers were becoming affordable and popular, but their high-contrast green phosphor cathode-ray screens were subject to burn-in, where light intensity in one part of the screen left behind a permanent mark. SCRNSAVE was designed to eliminate these ghost-images and preserve the computer’s screen, coining the term and introducing a new software genre along the way.

Three minutes of doing nothing, then everything goes black.