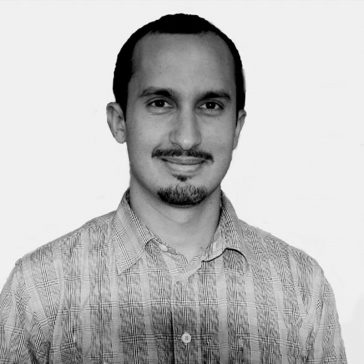 Virilism, Clandestinity, and Alternative Modes of Being Queer and Arab in France The Funambulist Podcast

Virilism, Clandestinity, and Alternative Modes of Being Queer and Arab in France (Funambulist site)

This conversation with Mehammed Amadeus Mack is centered on his book Sexagon: Muslims, France, and the Sexualization of National Culture (Fordham University Press, 2017). In it, we discuss two types of injunctions. The first one is addressed to queer Arabs and Banlieusards; it is produced by homonormativity that imagines limited modes of being queer centered around the act of coming out and the centralized urban territoriality it ensues, in opposition of clandestine and peripheral praxis of homosexuality. The second injunction we discuss is a (homo)nationalist European one that consider Muslim queers to be in necessary conflict with their communities while setting the latter to a higher standard in terms of fight against homophobia than to the rest of the societies in which they take part. The complexity of navigating these questions without romanticization nor essentialization makes Mehammed’s work crucial to read and understand.

Mehammed Amadeus Mack earned his doctorate in French and comparative literature from Columbia University, where he completed a dissertation titled “Immigration and Sexual Citizenship: Gender, Sexuality, and Ethnicity in Contemporary France.” His first book Sexagon: Muslims, France, and the Sexualization of National Culture was released in January 2017 from Fordham University Press. His research focuses on contemporary immigration to France, gender and sexuality, diversity in the banlieues, and the relation between culture and politics. His larger teaching and research interests include Franco-Arab cultures, travel literature, the development of Islam in France and media studies. He has published articles in the Journal of Arabic Literature, Comparative Literature Studies, Hétérographes, Jadaliyya, SITES, Al Jazeera English and Newsweek. Mack worked as a journalist at the LA Weekly prior to entering academia. He loves tennis, gardening, electronic music and snow sports.