Looking closely at the long history of transatlantic networks and the struggles for liberation, predating the process of independence on the African continent, women were always important and played all kinds of roles, but their stories are hardly told and their faces remain widely invisible. Not only do we want to frame their various and heterogeneous contributions, politically and artistically, but also create new parameters and premises of storytelling. To recall the notion of independence today can only mean to address the gap between formal independence and a process of decolonization that was simultaneously national and intranational, transnational and international and which remains, in many ways, incomplete.

The research-based project aims to get an idea of a more comprehensive notion of independence which allows us to see and understand a women-informed view on a shattered presence of complicated dependencies. In this regard, unorthodox perspectives and a focus on entangled working and gender relations need to be raised, that exceeds a project of replacing the heroes of independence with the heroines of liberation. To make her contribution in history and the moments of her disappearance visible also asks for a different valorization of her work and a picture that frames relations and communities rather than individuals. 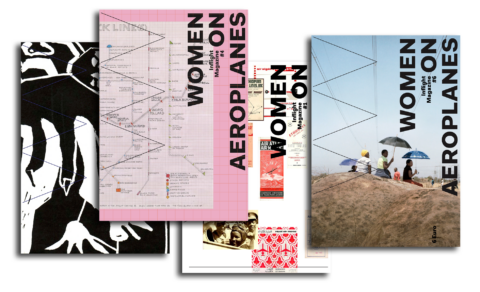