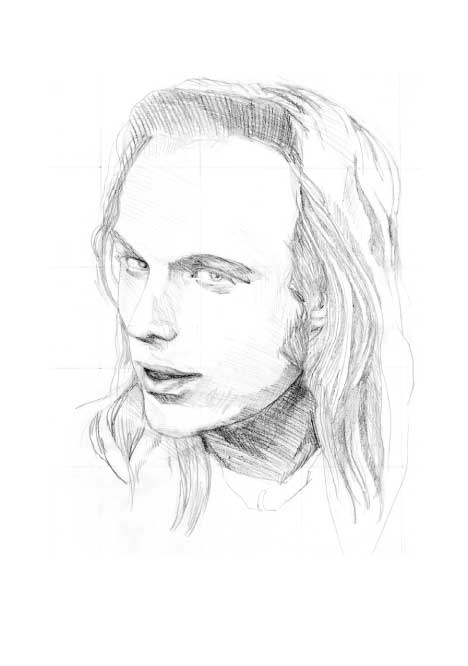 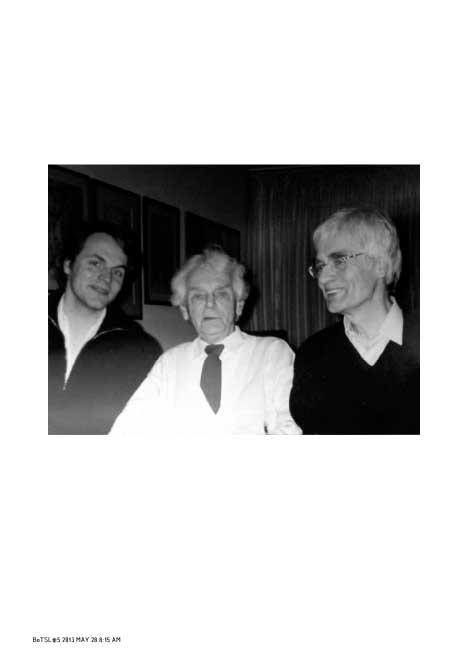 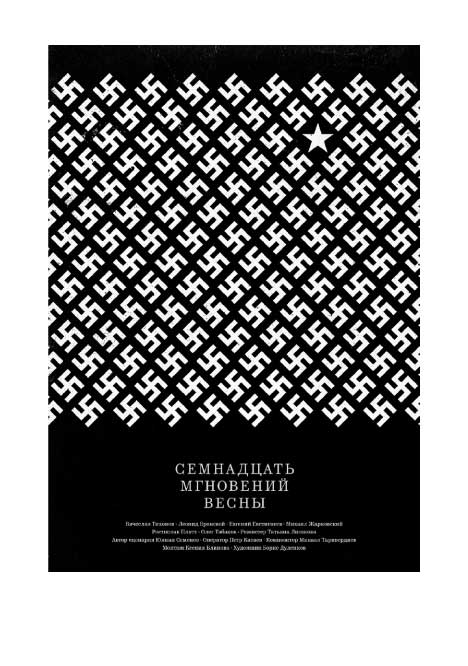 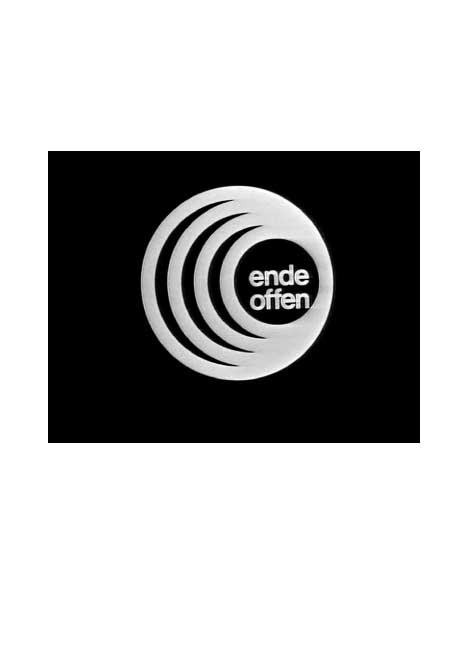 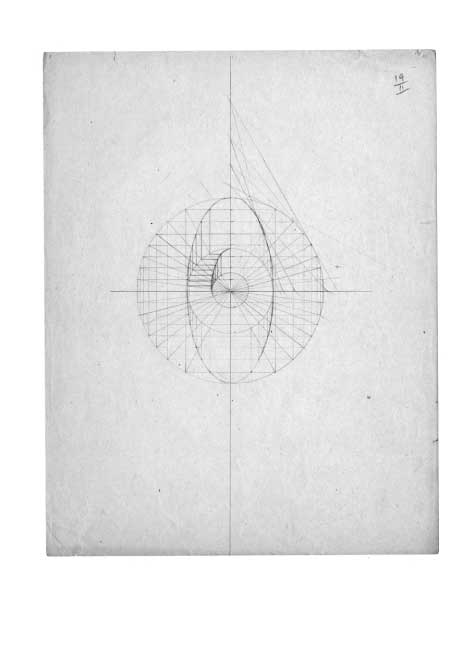 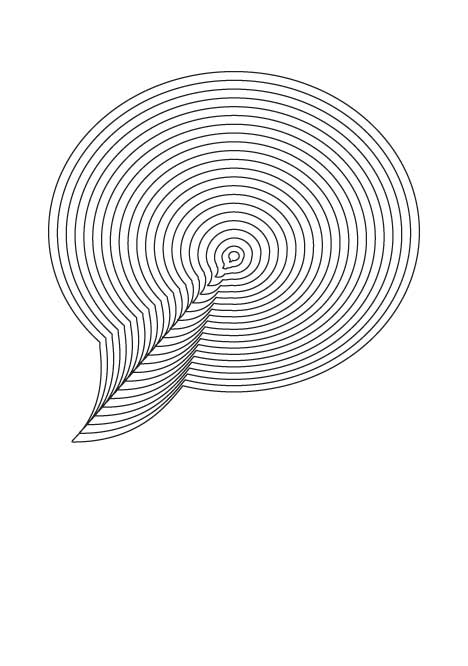 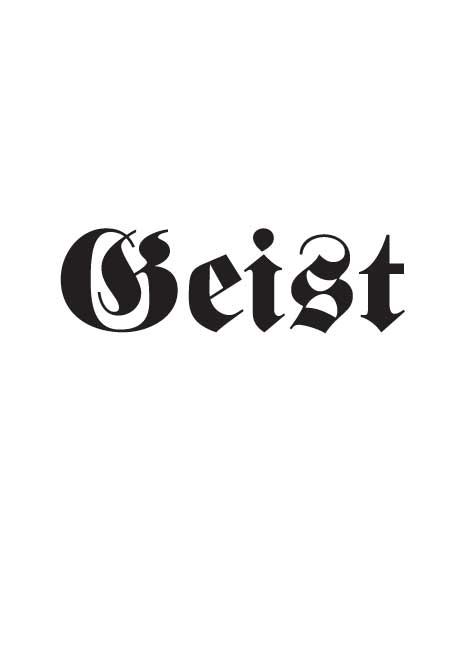 This issue was produced as part of The End(s) of the Library, a series of exhibitions at the Goethe-Institut New York Library organized by Jenny Jaskey from October 30, 2012 to June 21, 2013; hence the German theme. The Serving Library was resident for three months at the end of The End(s), from April Fools’ Day on, in the form of a hang of objects from our collection of source material. if all went according to plan, the end of the library show was marked by the launch of this issue.

With many thanks to everyone involved, especially Jenny Jaskey and Brigitte Doellgast, and to the Goethe-Institut for their generous support.

WHAT EXACTLY DO YOU REMEMBER?
Jan Verwoert

GERMANY IS YOUR AMERICA
Michael Bracewell

WE HAVE A TOPIC!
Isla Leaver-Yap