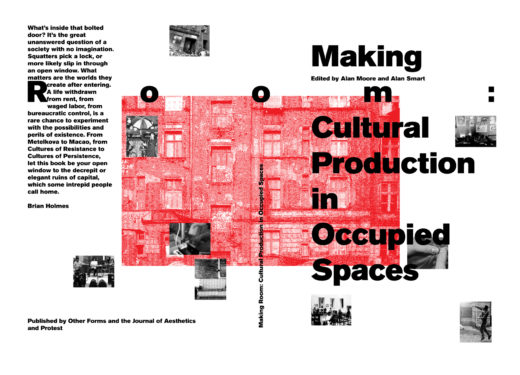 The Journal of Aesthetics & Protest

Making Room: Cultural Production in Occupied Spaces is an anthology of texts on art, media and aesthetic practice in the context of squatting, occupation and urban space activism. It includes pieces by activist researchers working between the academy and the movements they write about, as well as journalistic first-person narratives by squatters, original photography, and interviews with artists, theorists and activists involved in struggles over urban space and creative production in the city. Focused primarily on the European context, its international relations and connection, this diverse collection of material is organized into sections by country so as to highlight the contrast between different voices and frames of reference. While many of these voices assert accounts of a cohesive, international squatter movement, or are committed to specific political projects, the anthology, when taken as a whole, tells a more complex story about constellations of movements and practices, intensely engaged with local conditions, that have developed — sometimes independently, sometimes in dialog with one another — as people have struggled to survive, express themselves, carve out zones of autonomy and resistance, and push back against the dominance of capitalism in the city. In this, “cultural production” appears in a variety of forms ranging from conventional art practices, to the organizing of communities and networks, to the production of media and setting up of information systems. Likewise, squats, occupations and social centers are figured as art projects themselves, providing housing and workspaces for artists or, most significantly, constituent parts of an alternative infrastructure for the autonomous production of knowledge, discourse, and aesthetics. 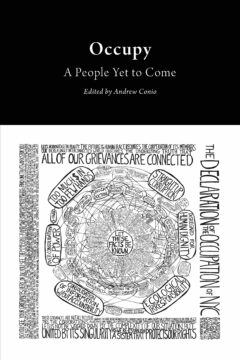