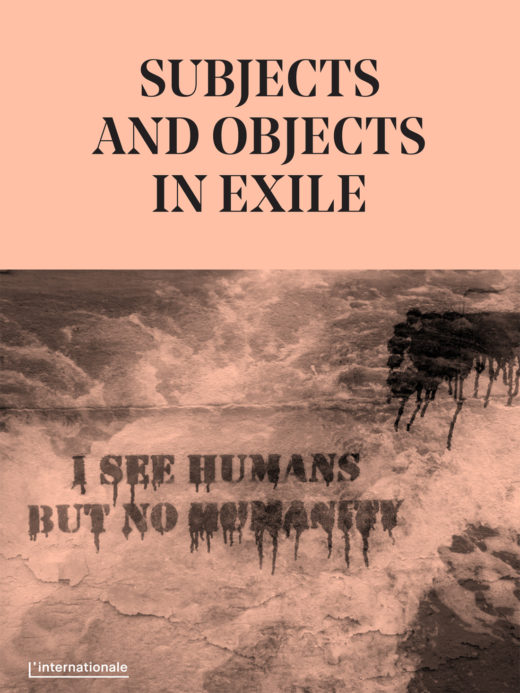 The editorial board began discussing this e-publication in the aftermath of summer 2015. The decision to put together this fifth edition, titled “Subjects and Objects in Exile”, was prompted by the many tragic displacements, fates and deaths of those seeking asylum in Europe and elsewhere. These enforced mass exiles are the result of civil wars in Syria, Iraq and Afghanistan. The appalling and dehumanising management by European powers is having worrying economic, cultural, political and juridical implications. In this publication, we would like to address what has come to be called, not un-problematically we would argue, the European “refugee crisis”. We do so in the shadow of recent and ongoing terrorist attacks, rising nationalism and Britain’s imminent notification to leave the European Union.