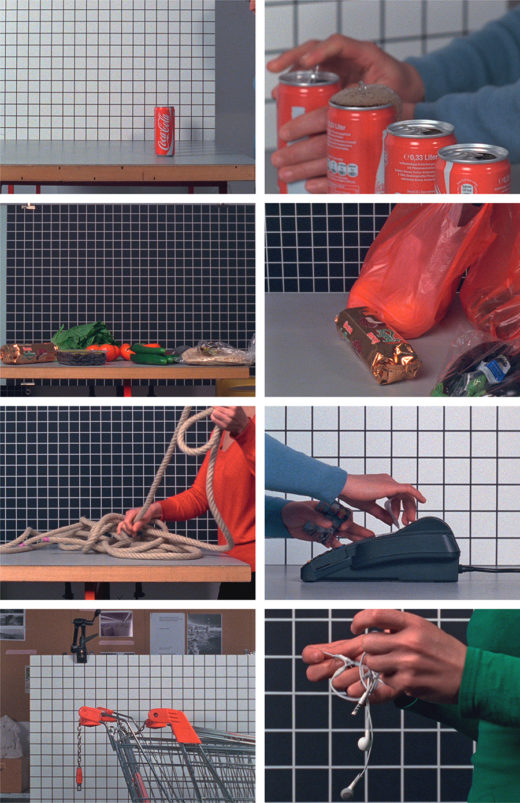 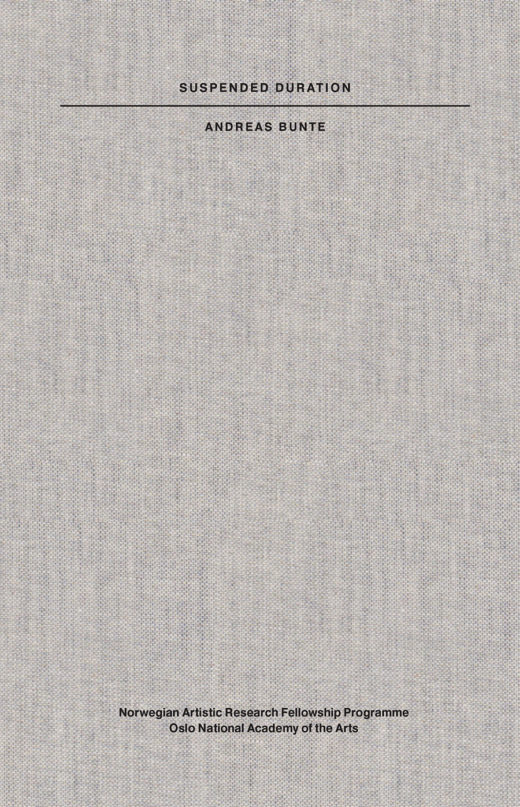 Between 1950 and 2010, the Institute for Scientific Film (IWF) in Göttingen released nearly 8,000 scientific films. Of these, 3,100 were catalogued in the ENCYCLOPEDIA CINEMATOGRAPHICA. The purpose of the archive was to document in filmic “specimens” any type of terrestrial motional process—isolated and stripped of all incidental elements. The reproduction and growth of bacteria, chip formation in metal processing, or the passing of sand grains through the meshes of a sieve were the subject of filmic analyses as well as human gymnastic movements or plant growth. Distinguishing between human and non-human processes was irrelevant for this concept. Only the quantifiable, objective documentation of the motional process per se was critical.

With these specimens of reality scientists were able to conduct research—more effectively than if studying reality itself. Slow motion, time-lapse and microscopic magnification made visible what was otherwise invisible to the human eye. The complex interconnectedness of reality was also broken down into clearly identifiable units: an elephant’s gait, trot, and food ingestion each form a separate “specimen of motion”; chip formation in steel turning is presented separate from the machine operator’s movements or the motion of gears inside the lathe’s motor; and the documentation of a bacterium disregards the rotating fans protecting the bacterium to be filmed from the heat of the spotlights.

The aim of the films documented in this book is to include such conditionalities, “sideshows,” or “side events” as parameters of equal significance in the concept of distanced filmic observation.