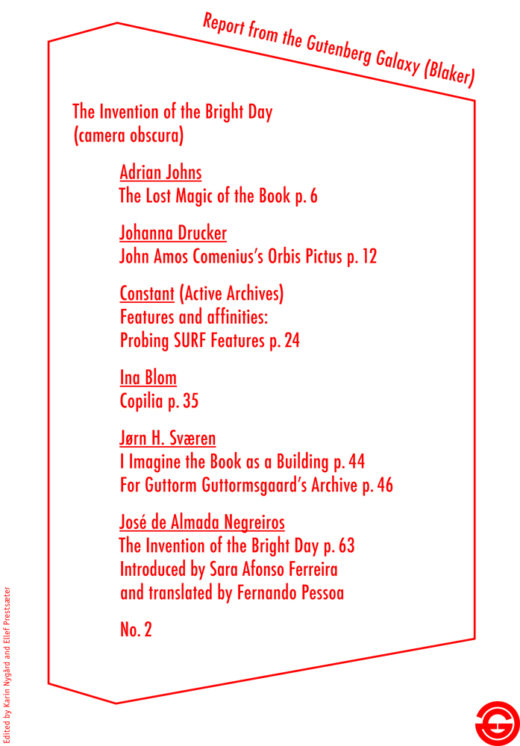 The Invention of the Bright Day

Reports from the Gutenberg Galaxy

… but books have always been in motion. It has been argued that it was the portability of scrolls that made two nomadic tribes—Jews and Arabs—turn away from worshipping heavy images of God and instead devoted themselves to a book. Today, curiously, we tend to picture books as something heavy, something to worship in a nostalgic mode, or simply leave behind. Can we picture books differently?

Exhibiting books is tricky. They tend to reduce to flat images of themselves when put inside display cases, and would rather be handled, entered, held open, paged through. In the archive kept in the old dairy buildings in Blaker Guttorm Guttormsgaard walks around with a book inside his head: he imagines his archive as a book. Whenever he encounters an object or an image, the encounter triggers a story to be told. For visitors too, entering the dairy is like opening a virtual book, a memory palace under constant reconstruction.

B might stand for “book & image” in a variety of conjugations: an inner book structured by means of pregnant mental images as in the classical art of memory; handwritten bibles enriched with drawings; hand colored woodcuts from the infancy of print; ABC-books from all over the world; Thomas Bewick’s pioneering xylographic books of natural history; the Greenlandic newspaper Atuagagdliutit, one of the world’s first to include frequent color illustrations… 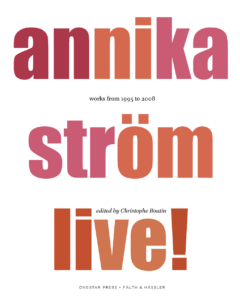