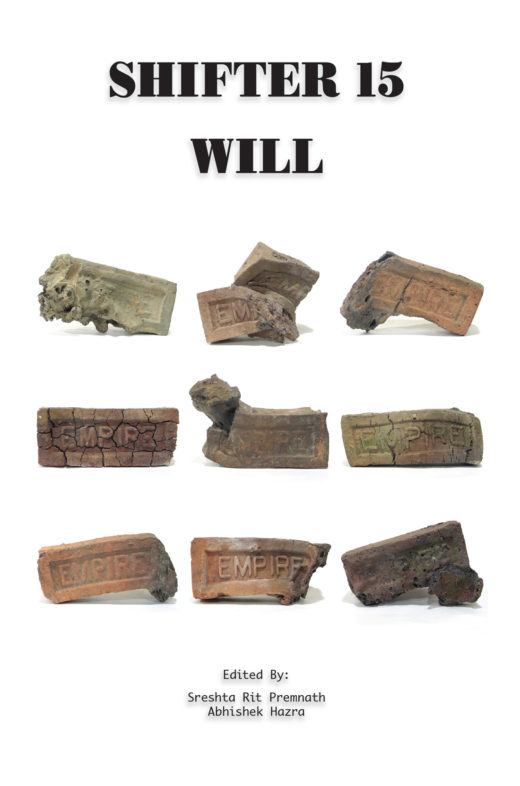 When Will shot Joan he did not mean to. He wanted to shoot the apple balanced on her head. The cactus wine may have put the gun in his hand. The spirit may have provided the reckless confidence. And in the spirit of its will he pointed his gun and squeezed the trigger. It may have been at the moment he squeezed the trigger, or perhaps a split second before, that the world had already begun to rip. Space and time had torn the future into an infinite set of possibilities. The set could be divided into two subsets: He would miss Joan / He would not. But the will of the spirit produced a second pair of possibilities that would not matter in the least – He would hit the apple/ He would not.

If Will was not himself when he constituted this new reality, one without Joan, then who was responsible? Who’s will acted upon reality? His finger’s? The gun’s? The wine’s? Yet, we must not confuse will with intention – maybe this assumption of a causality itself is a mistake. What is known is that it happened.

If will is a potentiality – a vector that opens possibility and cleaves reality – does it precede choice? Are personal wills constituted by hegemonic ideologies (producing pre-inscribed realities), or rather is an individual’s will that space of agency which allows for an opening and aggregates with other individual wills to produce the transformation of the social?

There is a story about a revolutionary who was tortured to reveal the location of a comrade. He lied and gave his interrogators the wrong coordinates. But, when his interrogators arrived there, they found his friend.

Is reality willed into existence?