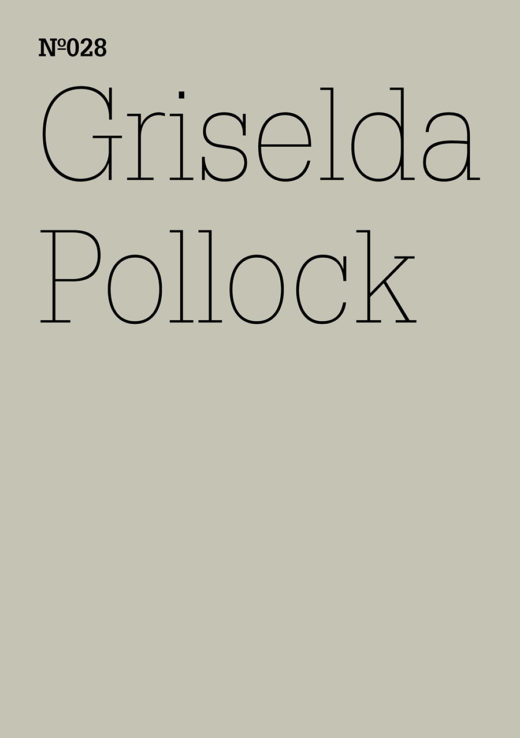 Charlotte Salomon (1917–1943) is one of the nameless. During her brief lifetime, the only document that affirmed her status as artist was the typed transport list that took her from Drancy on October 7, 1943, to Auschwitz, where she was murdered on October 10 because she was a pregnant Jewish woman. Salomon had been incarcerated in 1940 in the French concentration camp at Gurs, along with a diverse group of women, many of whom managed to escape the camp in the turmoil following the capitulation of France to invading German forces in June 1940. Those who escaped had names. They were known for themselves or for their husbands and found a place on the list of forged exit permits. The not yet reputed Hannah Arendt was one of these, saved because she was the wife of a famous communist. Many escaped Europe via Marseille, facilitated by the energetic American Varian Fry, who rescued many of the major European intellectuals and artists fleeing Nazi-dominated Europe. Walter Benjamin was aided thus but died when his transit visa for Spain was refused. His sister was also in Gurs. Being nameless, Charlotte Salomon was not on Fry’s or anyone’s list, save that of the Gestapo when Alois Brunner came to Nice to clear out all the German-Jewish refugees still hiding there. What is it to give a name to the nameless? How does an artist acquire an author name and become part of a cultural memory, out of time, because in her own time, there was no way she could acquire such recognition? What is the relation of name, life, and time, in that time, and in our time now? 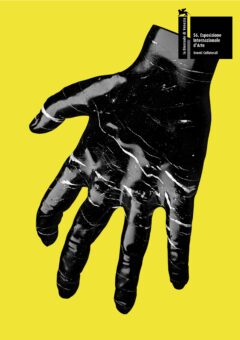