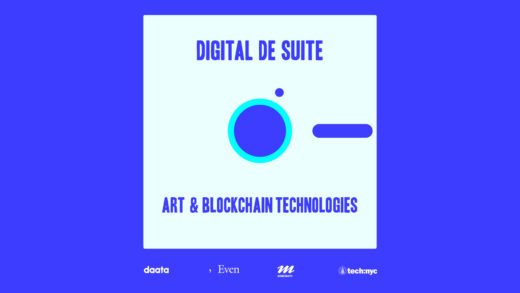 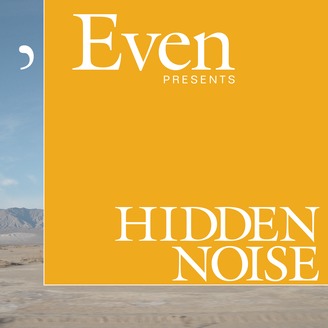 On this special episode of Hidden Noise, we are presenting you with recordings from Digital de Suite, a symposium on blockchain and the arts held during Frieze New York in May 2018.

We begin with an introduction by Even’s editor Jason Farago, who spoke to the live audience about why a print magazine would care about blockchain.

Then artist Sarah Meyohas discusses her Bitchcoin project and subsequent use of blockchain technologies in her practice. And finally, we present a panel discussion with artists Sarah Meyohas and Artie Vierkant, alongside Hugo Liu from Artsy and Kevin McCoy from Monegraph, moderated by Triple Canopy’s editor Alexander Provan.

The discussion covers an enormous range of topics, focused on how artists are trying to find their own agency in the space of blockchain. Intellectual property and copyright and resale royalties are not only part of the art market, but also a major influence on their artistic practices.

In this second half of the episode, we begin with a presentation by artist Brad Troemel on distributed networks, including a variety of strategies that incorporate blockchain technologies and theories with art making and selling.