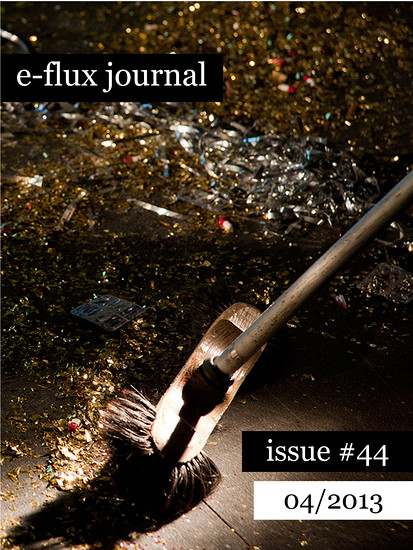 We are in the middle of a time in which classical notions of flexibility and freedom actually work to alienate our relations to one another. But in fact the ability to shift, to deviate, to morph should constitute the strongest claim that we are much more than what traditional categories tell us we must only be. It is precisely when elaborate techniques of labor extraction become indistinguishable from sensations of pleasure and self-realization that queerness returns to insist on the freedom to move and the freedom to be what one is and what one wants to be—not as a matter of belief but as a matter of survival. Because we can only see new worlds and new ways of life when we are able to be ourselves, to move between cultural, sexual, or civic roles without being defined by any single one. When this is blocked off, we can barely even see the world as it already is. As normative structures themselves collapse this only becomes more clear as our our bodies, minds, sexualities, and relations to the material world become unstable and start to marble and mingle. In fact we are all coming out of the closet and becoming queer. Some did it long ago, and as forms of exploitation evolve and adapt it becomes clear that taking a queer stance is not any easier today than it was then. This month we’re really honored to have artist Carlos Motta guest-edit “(Im)practical (Im)possibilities,” a very special, very queer April issue of e-flux journal…

Charming for the Revolution: A Gaga Manifesto
Jack Halberstam

Queer Corpses: Grupo Chaclacayo and the Image of Death
Miguel A. López

What is Love?: Queer Subcultures and the Political Present
Virginia Solomon

A Defense of Marriage Act: Notes on the Social Performance of Queer Ambivalence
Malik Gaines 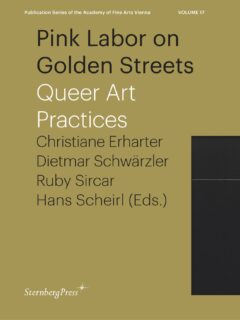 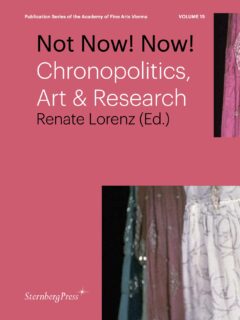