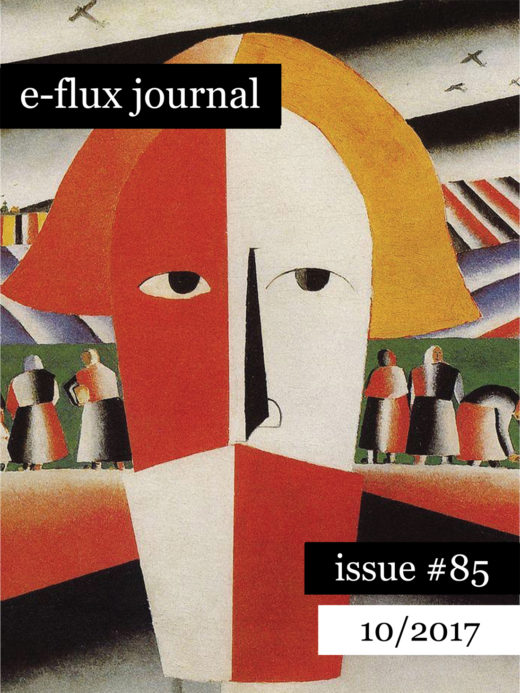 The modern arrives when the boundaries dividing old and new become sites of struggle in the way that the divide between the sacred and the profane was previously. These distinctions—old/new, sacred/profane—are strategic: they refer to one embedded position in the life-world relative to another. In the October 2017 issue of e-flux journal, Noemi Smolik shows how, within Russia, the deployment of modernizing iconoclasm against the belief systems of Russia’s rural poor confounded distinctions between old and new, sacred and profane, even before the October Revolution and the Russian avant-garde. Aleksandra Shatskikh diagnoses a contemporary symptom of this misrecognition in the attribution to Malevich of a racialized joke scribbled by a vandal under his Black Square after it had been painted…

Inscribed Vandalism: The Black Square at One Hundred
Aleksandra Shatskikh 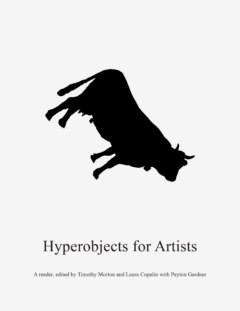 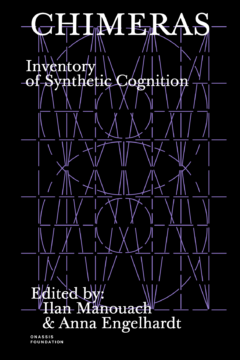 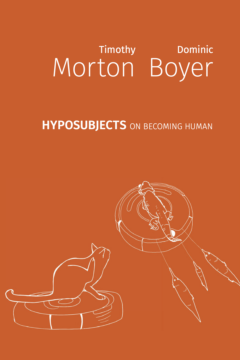 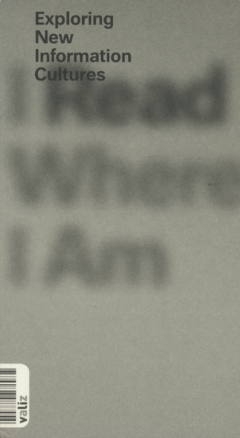