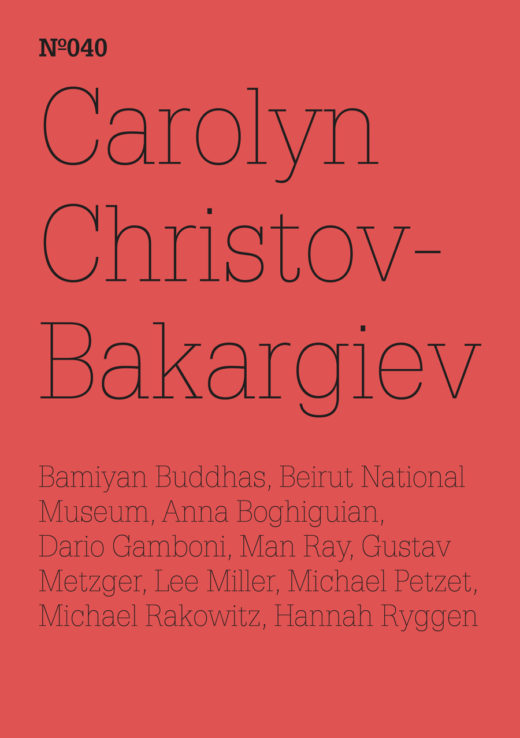 On the Destruction of Art: or Conflict and Art, or Trauma and the Art of Healing dOCUMENTA (13): 100 Notes, 100 Thoughts

Quite some time has passed since my last letter, and there are a few urgent matters that I would like to tell you about.

One day, when I was writing the place-name “Kassel” on my smartphone, I made a mistake and the word was automatically corrected by the intelligent digital device to “Kabul.” This made me think of the conflicted relationship between the technologies of communication on the one hand, and intentionality and language on the other. In turn, that made me think about conflicts in general (that is, not just war), and then about the destruction of art that often accompanies conflict as a form of trauma.

This notebook is a collage of fragments precariously held together by a sense that bodies of culture, just like bodies of people and other animate and inanimate elements in the world, survive the knots and circumstances of history sometimes intentionally and sometimes only by chance. It speaks of art objects and taking care of them through time. It speaks of art as a casualty and form of collateral damage but, at the same time, as something that can endure, exemplifying the possibility of survival… 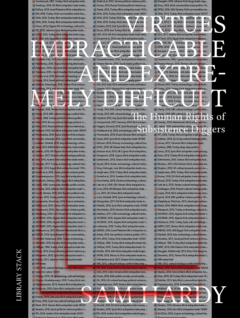